The Drake Vine- Exploring the world of Hungarian Wine

West- European wines have always been famous among wine drinkers from ages. There are thousands of French and Italian wines that are alluring drinkers for their rustic touch and variety. Semillon being one of them. However, the wines from Eastern Europe, specifically Hungary, have made a huge hit off the market lately, and the trend is continuing to grow.

Although winemaking is not something new to Hungary, it has a rich history. The Hungarians have been making wine since the 5th century A.D. The art of winemaking had to face a lot many ups and downs due to foreign invasions, suppression by kings, and communism.

Gladly, good blogs are talking about the wine culture, and they speak volumes about Hungarian wines—the Drake vine blog initiated by Chris Drake shares in-depth insight into the origin of wine in Hungary. Chris shed light on the various reasons why wine faced a downfall in Hungary and how various rumors and superstitions shaped the wine culture in that region. It is great that the Hungarian wines have made a comeback, with Hungary planting and cultivating vineries and deploying modern methods, it is making a space in the global market. 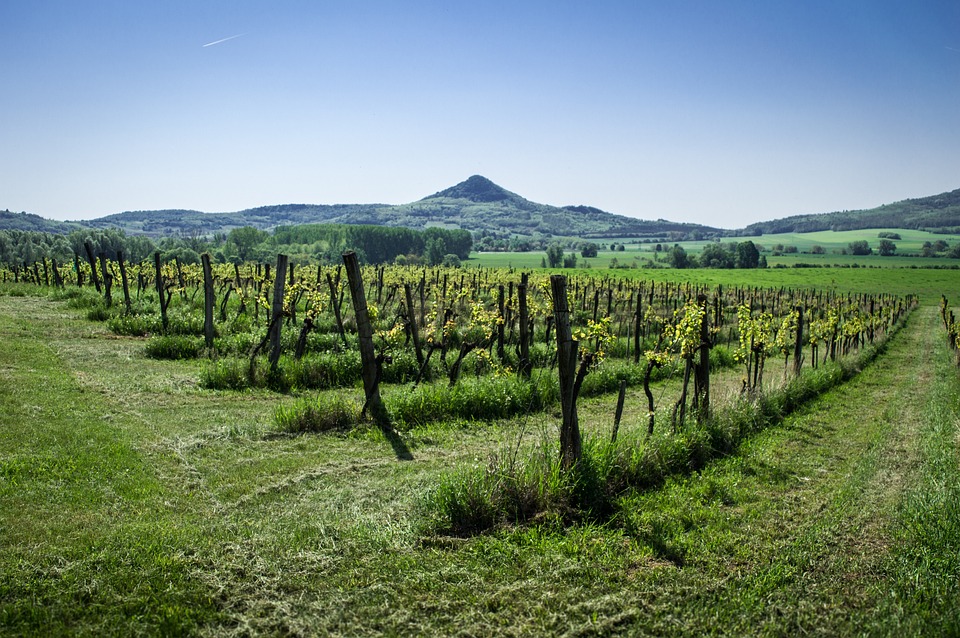 He chuckles that theatre character count Dracula, who once rejected wine on-screen in a movie, was arguably a big mistake, and present-day Hungarian wines are so magical that even Dracula will like them.

Hungary harvest grapes of a different variety, thus they are home for some top wines. Let us discover what makes Hungarian wine so special, and the rich history behind it. There are 22 wine regions in Hungary broadly divided into four major areas. Here is the rundown of the areas and their best wines. 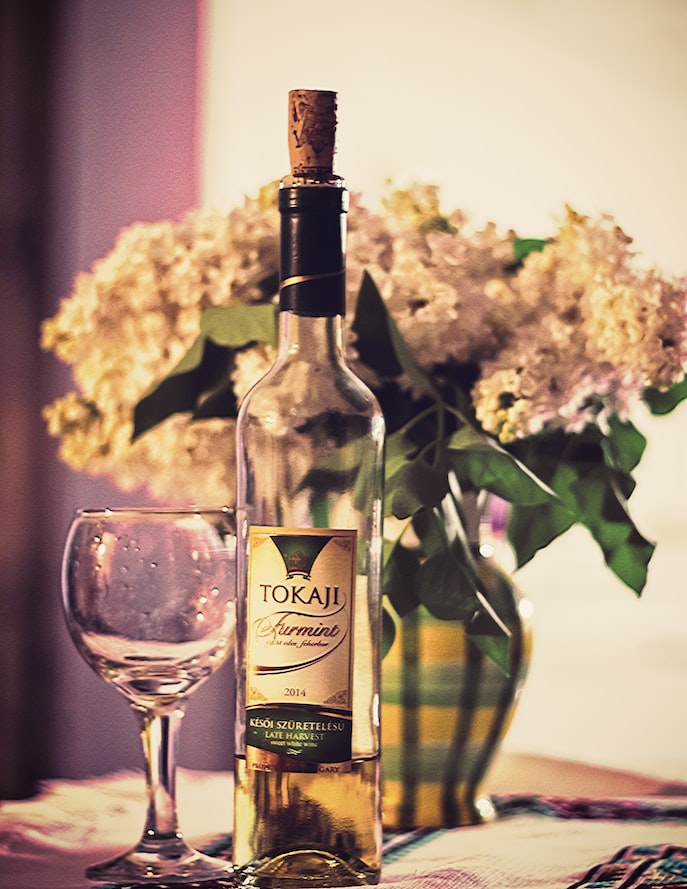 Some Hungarian wines are a delectable treat. We say delectable because the oldest sweet wine Tokaji Aszu is a native to Hungary. The sweetness of this wine is somewhat ranging between that of nectar and honey ( 120-180 grams per liter), almost tasting like apricot marmalade and tangerine, this drink is full of flavors and aroma. Tokaji Aszu comes from the slopes of the Tokaj region that offers special microclimate, moisture, and sunshine apt for the noble rot of grapes.

Accidentally, discovered during the period of Ottoman rule in Hungary, this wine is one of nature’s best gifts. Due to a suspected attack from the Turks, and delayed harvest, the grapes were infected by the fungus, which gave birth to this sweet botrytized wine. Flourished during Austrian rule, a Tokaji used as a gift to impress emperors of the foreign lands. To date, it is one of the finest wines to taste with the perfect balance of sharp sweet flavors.

Egri Bikaver meaning bull’s blood. During the Turkish invasion in 1552 in Eger, the soldiers drank the wine from the cellar, which gave red color to their beards. The Turkish invader army started believing in the rumors that the color is due to bull’s blood mixed in the wine, which gave Hungarians a supernatural power. Hungary won the battle, and the story became a legend.

Traditionally made out of three types of grapes, the present-day Egri Bikaver is now gradually being turned into a more complex and unique blend. Blending up to thirteen varieties of grapes with local harvest. Egri Bikaver offers exciting flavors such as an Eger Csillag, a white grape version which is full of aroma and fruity flavors.

The warm climate in the southern part of Hungary is perfect for making full-bodied Bordeaux wines such as Cabernets and Merlot. The wines from these regions are classic and world-class. Primarily made out of the best breeding grapes variety Kekfrankos. With the right amount of tannins and balanced smoky flavors, these Hungarian wines are claiming worldwide reputation in global markets.

The Somlo region of northwest Hungary has volcanic soil rich in minerals. This soil is apt for providing good acidity and notes to the citrus harvest in this region. The white wines made in these regions are savory than fruity in flavors. Juhfark wine is one of the famous wines from this region. Juhfark which means sheep’s tail gets its name from the particular vineries that are considerably long. The myth around this wine is that it is said to have restorative properties so much so that it has been long used for medicinal purposes as well. The wines native to these regions are smoky and rich in minerals. Apart from Juhfark other dry white wine such as wedding night, white wine is among the best wines of this region.

The wines from the Hungary region had to face many phases and issues. In the past, communalism and mass production of wine leads to a decline in the quality of wines in Hungary. Luckily, Hungary is gearing up to improve its production process by including more innovations and better techniques like fermenting their wines in oak barrels for a rustic flavor. The plethora of wines such as pinot, chardonnay, and Sauvignon blanc are gaining major popularity. The Hungarian wines are reclaiming their former glory. Nonetheless, some of the wines have a reputation for being magical potions.

Next Story:
Modify your wardrobe with fashion trends ruling in 2021