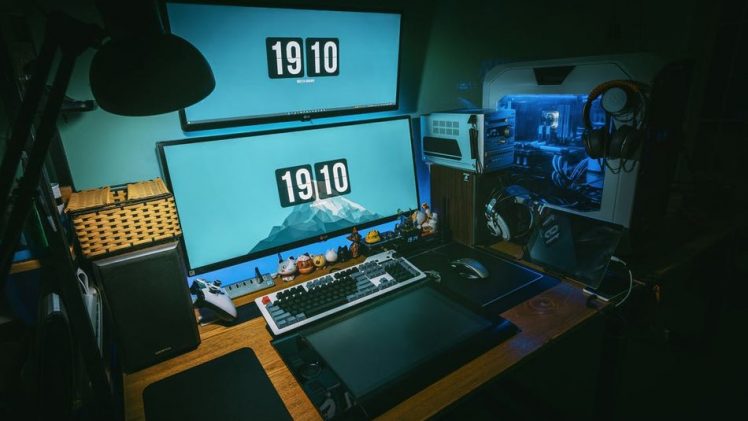 New York City has many video game havens to check out. From the iconic Original Arcade Bar to the retro treasures of Midtown Comics, any gamer visiting New York should check out these five places. We also have a look at Earthbound, Nintendo World, and Barcade. If you’re not a gamer, but you still want to visit, make sure to check these places out while you’re in the city.

One of the most popular arcades in New York is Original Arcade Bar, a beloved video game haven with over four dozen classic video games. It’s packed with nostalgic classics and Gen-Xers. You can play everything from 4-player Pac-Man to elaborate pinball machines. The atmosphere is pure geek nostalgia. There are even themed drinks and food, so you can enjoy your favorite arcade games while you drink a cold one.

Nintendo World is an awesome destination for anyone who enjoys playing video games, and you can get the full gamer experience at this massive, colorful facility in Rockefeller Center. The museum is packed with retro Nintendo hardware, games, magazines, and signed memorabilia. There are several gaming stations, and the main screen is the focal point of the upper level.

While Universal Studios is already expanding its theme park offerings by opening Volcano Bay and Super Mario World, Nintendo is taking a more innovative approach by teaming up with Nintendo to create a new destination that will appeal to fans of the video game genre. The partnership with Universal has been an easy one for Nintendo, and it will likely lead to even more success for the company.

If you’re a comic book fan, you should definitely check out Midtown Comics in New York City. This iconic store, which has three locations in Manhattan, not only has comic books, but also a great selection of gaming-related merchandise. Its unique storefront features statues of characters from popular video games and comics, including Street Fighter, Mega Man, Monster Hunter, and Doom Eternal. There’s even a loyalty program for returning customers, where you can get a $20 credit for every $100 you spend!

If you’re a comic book fan, then you shouldn’t miss Forbidden Planet. The store is a comic book heaven, and is reminiscent of a huge comic convention in one place. There’s also an extensive selection of board games, collectible card games, and miniatures. And if you’re a gamer, you won’t have to go too far – this comic book store is right next to the Empire State Building!

If you’re a big fan of video games, you’ve most likely heard of Earthbound. The title, which first came out in 1998, featured a modern-day setting and was designed to appeal to a broad audience. The game featured parodies of many role-playing game staples and was so unique that it sold for exorbitant prices before being included in the SNES Classic.

The game’s unique copy protection means it constantly checks the authenticity of a cartridge when you play. If you’re unable to play the game with an unauthorized cartridge, it will freeze and spawn enemies in an unnaturally high rate. It also freezes during the game’s final encounter with Giygas, the game’s villain. The game is not available for individual purchase on the eShop, so you’ll need to visit a gaming store that sells physical copies of the game.

This retro video game room has everything you’d expect in a true video game haven, but it’s also something new. It blends nostalgia with the contemporary, taking you on a tour of PlayStation’s history, milking your memory glands with iconic Easter eggs and console startup noises. The atmosphere at Astro’s Playroom is both cozy and fun, and any gamer visiting New York should check it out.

There are many ways to enjoy Astro’s Playroom, from the free WiFi to the games you can buy to download. While it’s true that you’ll have to pay for some games, it’s worth it if you love platformers and want to test out the latest controller. It’s also worth noting that certain sections of the room require a touchpad. 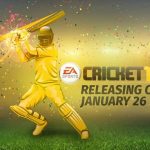