Graham Potter has done a brilliant job in establishing Brighton & Hove Albion as a consistent force that can challenge any Premier League team on their day.

However, it’s about time Seagulls fans enjoyed watching their team compete for the European places and potentially major honours in the future.

So, can you be the man to take Brighton to the next level? We’re providing all the tools for you to succeed as the Seagulls manager in FIFA 23 Career Mode.

Brighton has a four-star rating in FIFA 23.

The Seagulls set up in the 3-4-3 formation by default in FIFA 23 as this is the system Brighton tend to use in real life.

However, we would recommend switching to a more ‘meta’ formation.

The 4-3-3 holding variation gets the most out of the Brighton squad and allows the team to be defensively stable whilst posing an attacking threat.

Danny Welbeck spearheads the attacking trio and is supported by wingers Leandro Trossard and Kaoru Mitoma.

Moises Caicedo anchors the midfield three with Jakub Moder and Enock Mwepu operating just in front of the Ecuadorian in the number eight roles.

Alexis Mac Allister is a solid option off the bench if you are in need of a goal.

In the full-back positions, we’ve gone for Pervis Estupinan and Tariq Lamptey, whilst Levi Colwill partners Adam Webster in the heart of the defence.

Spanish ‘keeper Robert Sanchez is the man between the sticks.

Unfortunately, the current Brighton squad lacks a prolific goalscorer, although this can be fixed during the summer transfer window.

Nevertheless, we want to maximise our striker’s goal threat. So, instruct the number nine to Stay Forward, Stay Central and Get In Behind in order to give him the best possible chance of a sight at goal.

Both full-backs, Pervis Estupinan and Tariq Lamptey are capable of adding pace and quality to the attack, so instruct the wing-backs to Always Overlap in order to increase your threat going forward.

You’ll want your number six, Moises Caicedo to break everything up in the midfield. Setting him on Cover Centre and Stay Back While Attacking will give him the best chance to do so.

Brighton’s squad holds a number of players who have plenty of room for growth in FIFA 23 Career Mode.

Full-backs Tariq Lamptey (POT 83) and Pervis Estupinan (POT 83) can develop into a genuinely top-class defensive duo with just a few years of training.

You should focus on developing promising centre-half Levi Colwill (POT 84), who is currently on loan from Chelsea, before trying to sign the Englishman on a permanent basis.

Midfielders Moises Caicedo (POT 82) and Billy Gilmour (POT 82) can grow by a whopping twelve and ten overall points, so it’s worth focusing on developing them too.

The Seagulls squad currently has a number of ageing pros who can be sold in order to generate funds for future signings.

You’ll want to cash in on 30-year-old centre-back pairing Lewis Dunk (OVR 79) and Joel Veltman (OVR 78), whose combined sales can increase your transfer budget by £25 million.

Veteran midfielders Adam Lallana (OVR 75) and Pascal Gros (OVR 77) can both be sold too, boosting your budget by a further £10 million.

Experienced number nine Danny Welbeck (OVR 75) can be shown the door in exchange for around £5 million.

The following youngsters can also be sold as their potential rating is not high enough in FIFA 23 to challenge for a first-team spot:

Brighton has a number of players who would benefit from getting regular minutes elsewhere.

18-year-old Julio Enciso (POT 83) is one of the most exciting talents at the club and can grow by 20, yes TWENTY overall points. A loan for the Paraguayan would do him the world of good.

Kacper Kozlowski (POT 84) and Abdallah Sima (POT 84), who are both currently out on loan, can be sent straight back out upon their return.

Evan Ferguson (POT 80) is another teenager who should be loaned out in order to develop properly.

As mentioned previously, your first port of call will be to sign Chelsea loanee Levi Colwill (OVR 70) on a permanent basis. This should only set you back around £5 to £10 million, depending on how well he has developed by the end of the season.

Next, you will need to find Colwill a centre-back partner. 23-year-old Benfica defender Joao Victor (OVR 76) is our number one pick here.

The pacey Brazilian CB can be picked up for around £15 million and will grow into a top-class defender, with a potential of 84 OVR.

The clearest weakness in the Brighton XI is up front. So, you’ll need to sign an outright goalscorer and Napoli forward Victor Osimhen is just the man for the job.

The 23-year-old can be picked up for around £60 million, can play anywhere across the front three and can develop into an 89 OVR player in FIFA 23.

The Nigeria international has incredible pace, power and finishing ability as well as a four-star weak foot.

Brighton looks like the dream job in FIFA 23, with the board expectations being as low as any in the Premier League.

Brand Exposure is the most important one for your popularity with the board, but this is only a medium priority.

The board have assigned Financial and Youth Development targets as low priority, so you don’t need to stress too much about these.

The Domestic and Continental Success targets are of very low priority, so you really don’t need to take any notice of these either. 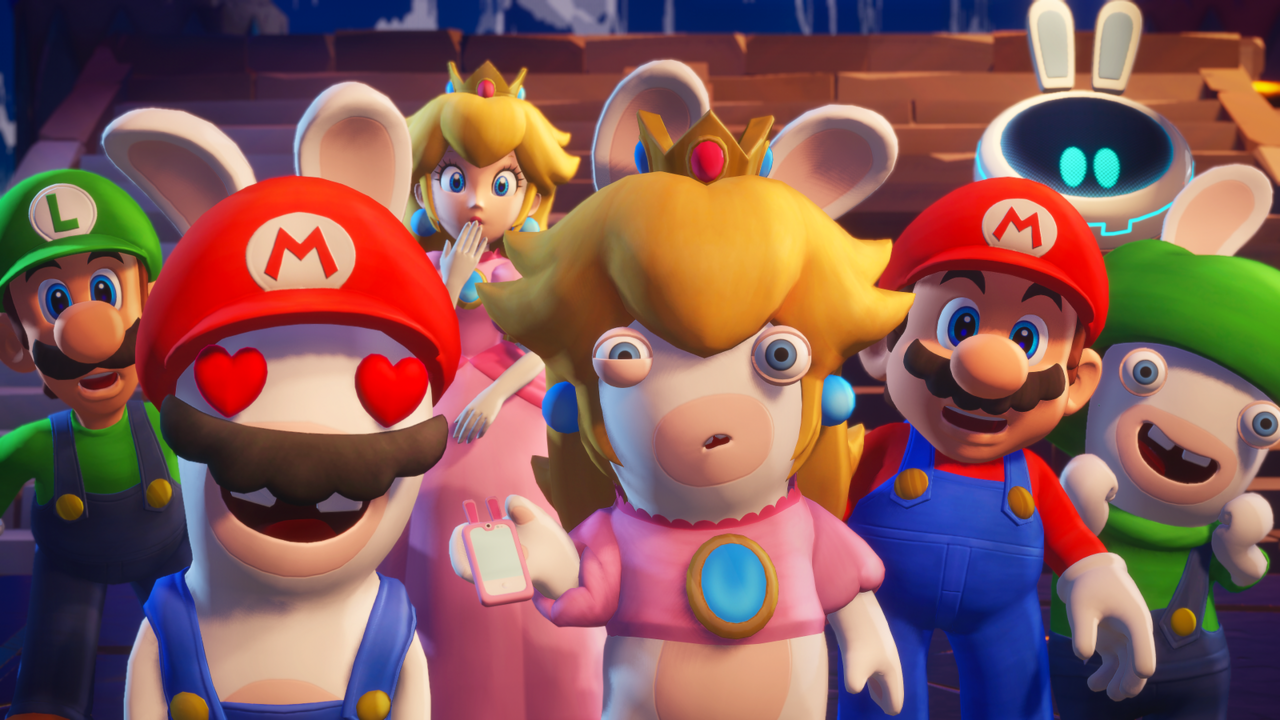 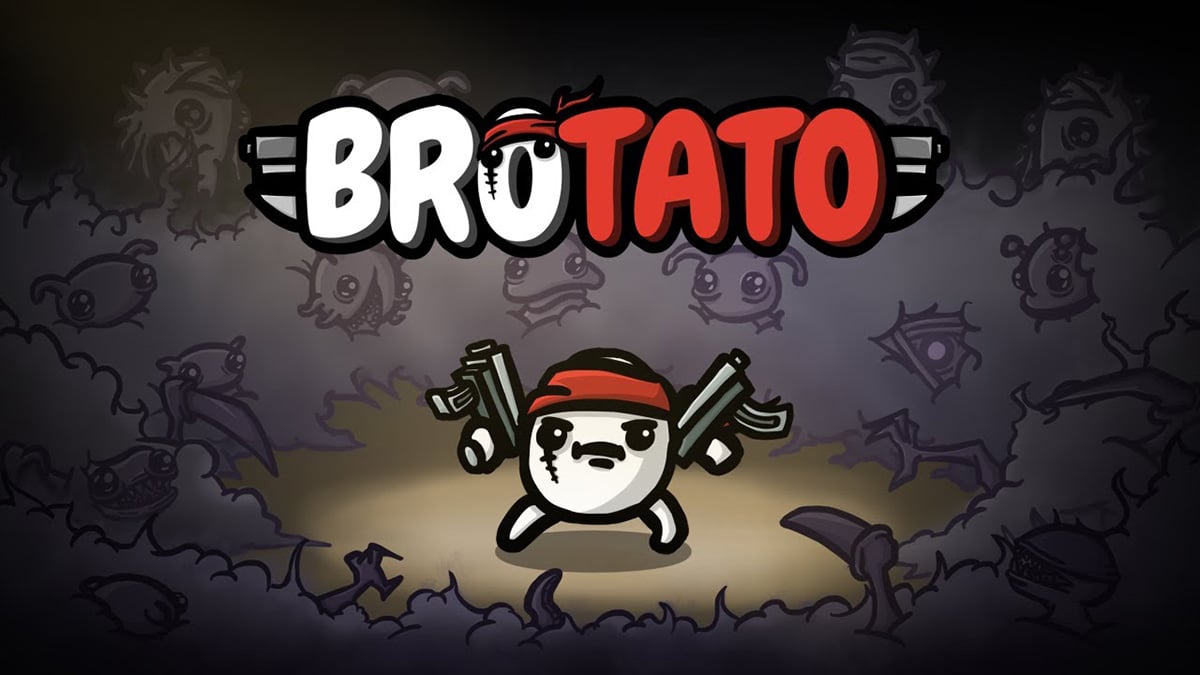