New Overwatch 2 Players Will Have To Unlock The Original Heroes 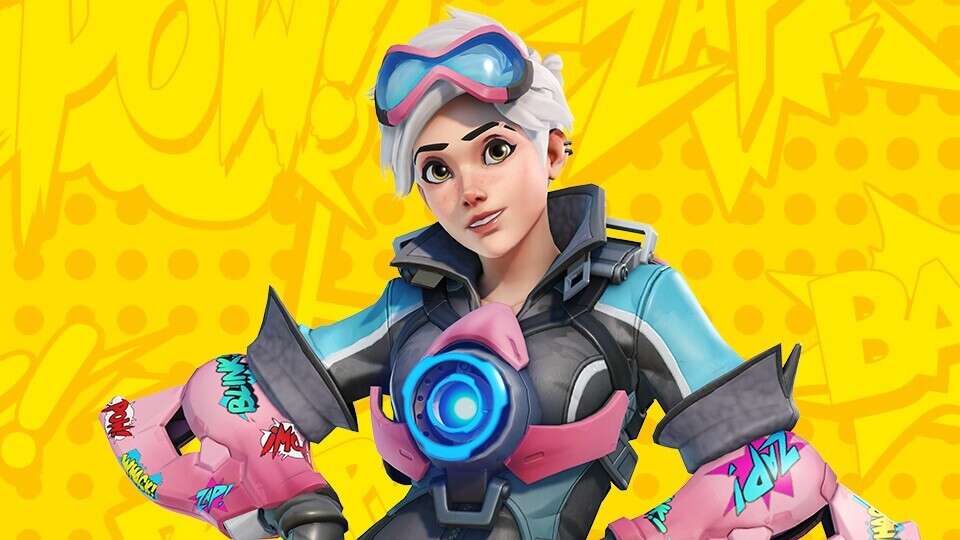 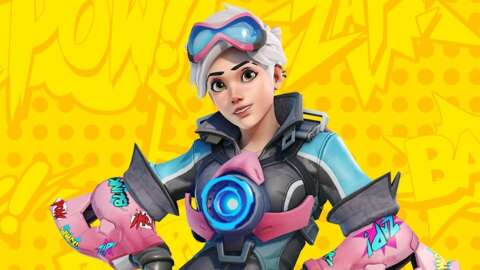 In Overwatch 2, the free-to-play title replacing the original Overwatch, all original heroes will be free for new players–but unlocking all of them requires hitting certain milestones. According to Blizzard’s blog post, new players are those who are making their accounts post-Overwatch 2 launch and aren’t those who already have an account in Overwatch.

New players will first begin with a restricted pool of modes and heroes. In the first half of Overwatch 2’s First Time User Experience (FTUE), they’ll unlock all the modes. In the second half, players will progressively obtain original Overwatch heroes. It will take 100 matches to unlock the full original roster.

An introductory experience for new players is hardly unusual for first-person shooter games. Valorant also sets up new players on a progressive path to unlock characters. 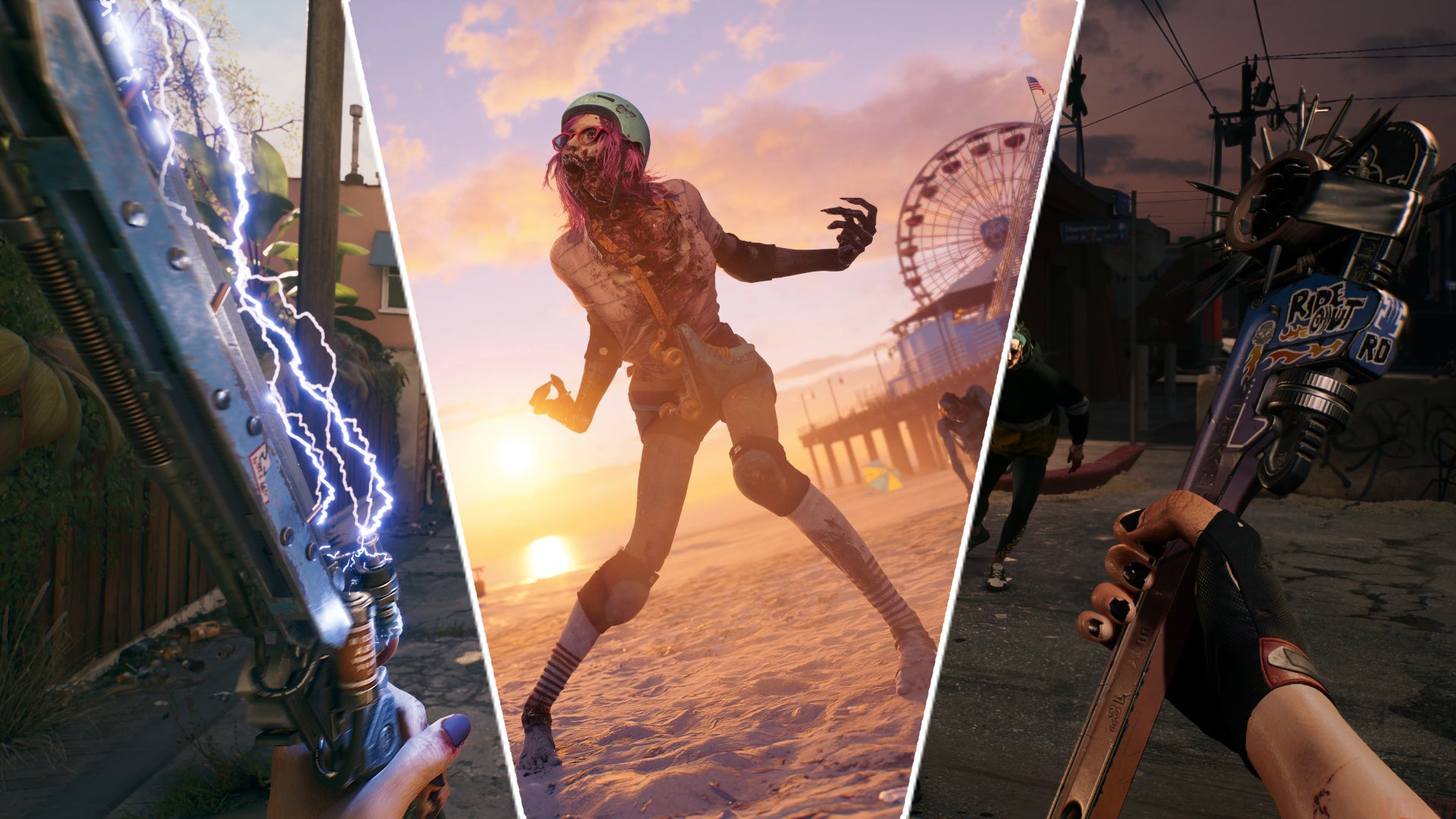 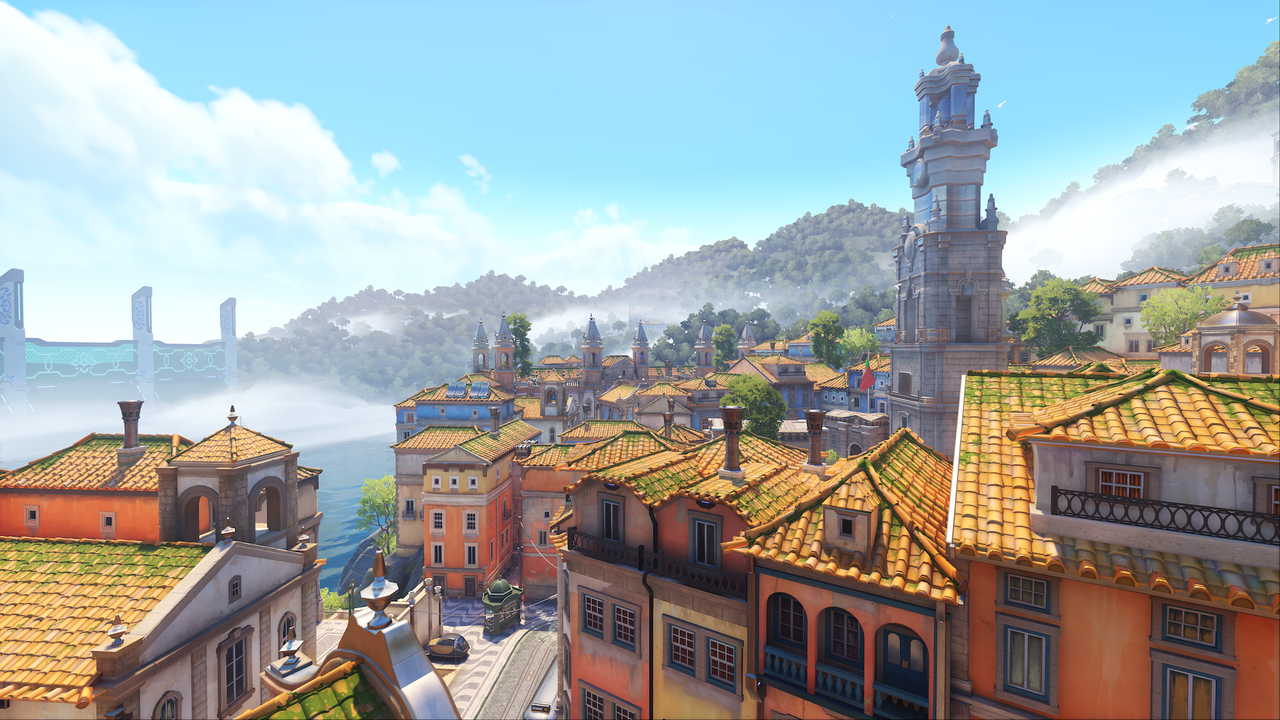