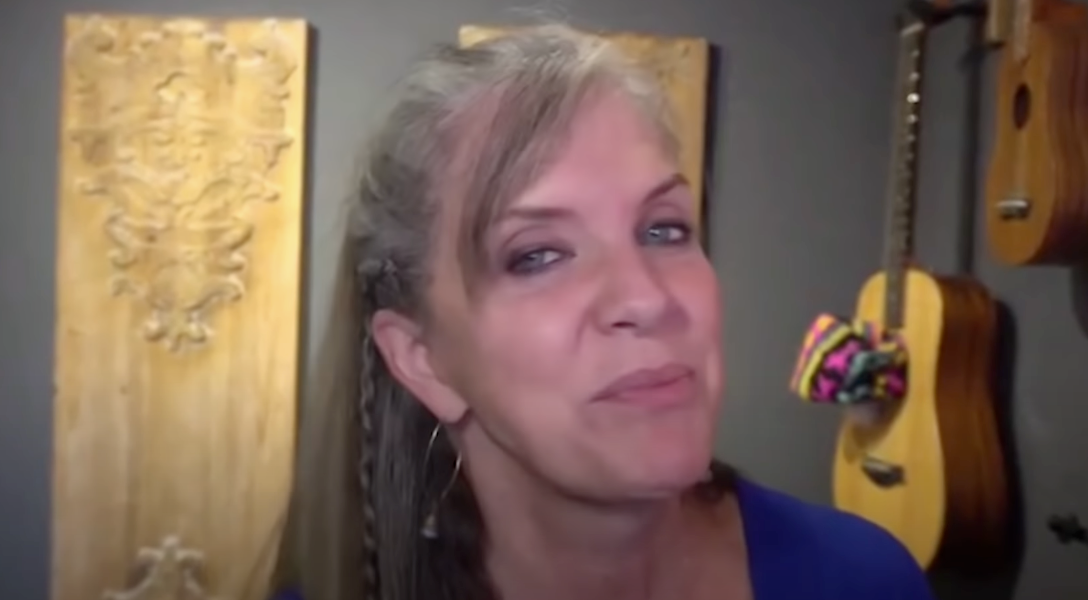 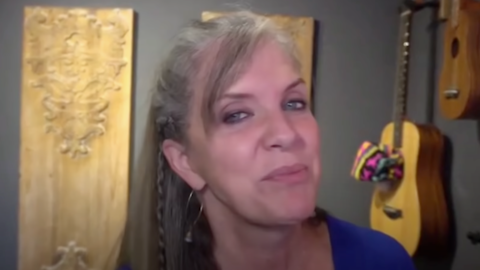 Jennifer Hale, who is voicing Bayonetta in Bayonetta 3 after original voice actor Hellena Taylor couldn’t come to terms with Platinum Games, has released a statement about the situation. Hale is one of the most prolific and experienced voice actors working in video games today, known for her performances as Commander Shepard in Mass Effect, among numerous other roles.

Hale said in a statement, “As a longtime member of the voice acting community, I support every actor’s right to be paid well and have advocated consistently for this for years.”

She added: “Anyone who knows me, or has followed my career, will know that I have great respect for my peers, and that I am an advocate for all members of the community.”

Hale went on to say that she signed a non-disclosure agreement that prevents her for being able to talk about the specifics of the situation. That said, Hale said, “My reputation speaks for itself.”

The voice actor went on to say, “I sincerely ask that everyone keep in mind that this game has been created by an entire team of hard-working, dedicated people and I hope everyone will keep an open mind about what they’ve created.” Hale finished her note saying, “I hope everyone involved may resolve their differences in an amicable and respectful way.”

Taylor uploaded multiple videos on Twitter this weekend where she claimed she was offered $4,000 USD to return to play Bayonetta again in the third game, an offer she felt was “insulting.” She has urged people to boycott the game and donate the money they would have spent on the game to charity.

Taylor also implied that she is breaking her non-disclosure agreement with this statement, but she said she isn’t bothered by this. “I can’t even afford to run a car. What are they going to do, take my clothes? Good luck to them. Bayonetta always stands up for those with less power, and stands up for what’s right, and in doing this, you stand with her,” Taylor said. She said she experienced anxiety and had suicidal thoughts.

Taylor said she wishes Hale nothing but the best with Bayonetta 3, but said, “She has no right to say she is Bayonetta.”

Taylor ended her address by quoting from Jesus Christ, whom she described as “the greatest moral teacher that ever lived.” She quoted parable of Lazarus and the rich man, which warns against the evils of wealth.

Bayonetta 3 launches on October 28 as an exclusive for Nintendo Switch. 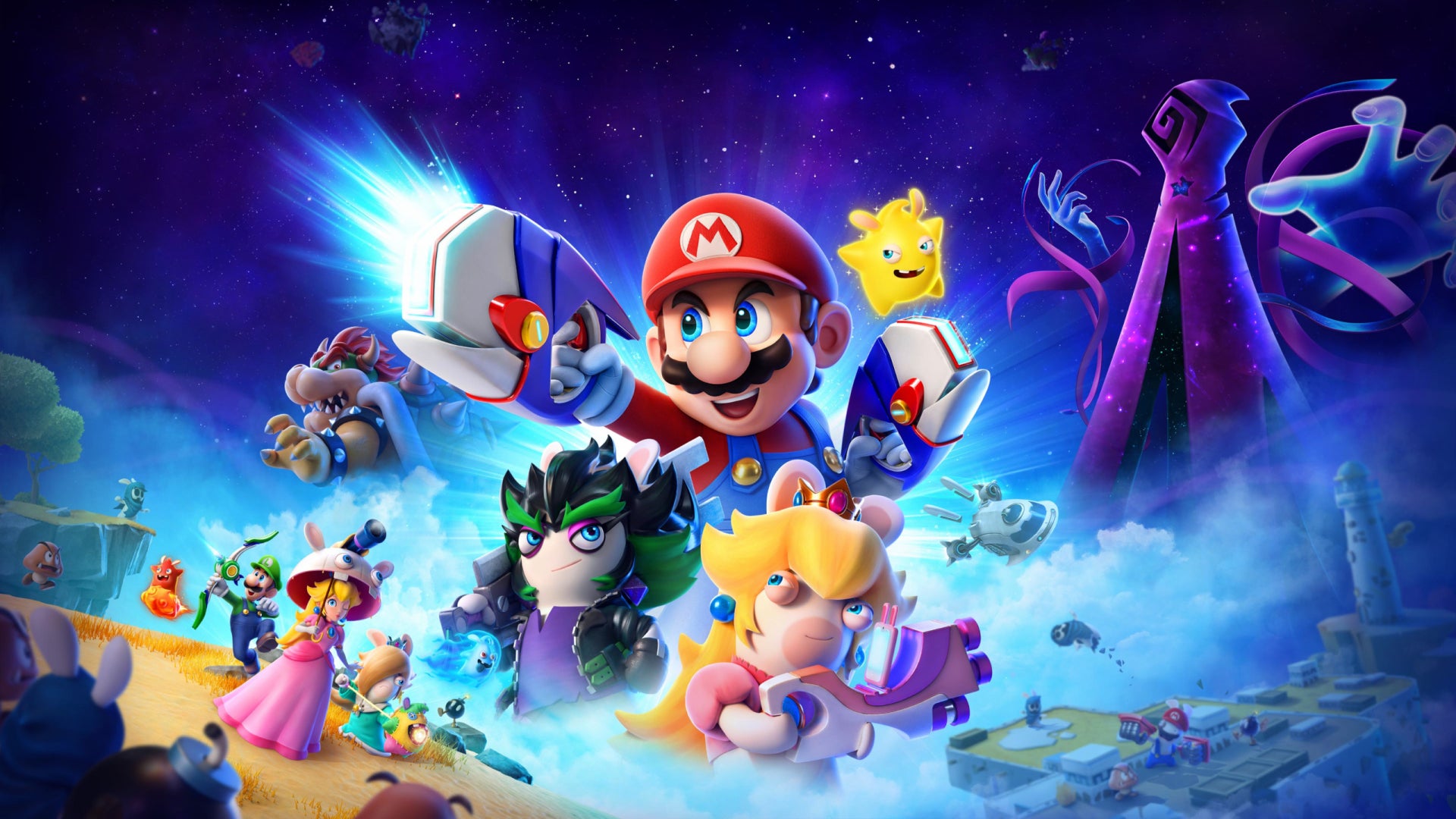 Previous Story:
Mario + Rabbids Sparks of Hope overview – a Nintendo Change unique with the alluring attraction of a GBA common 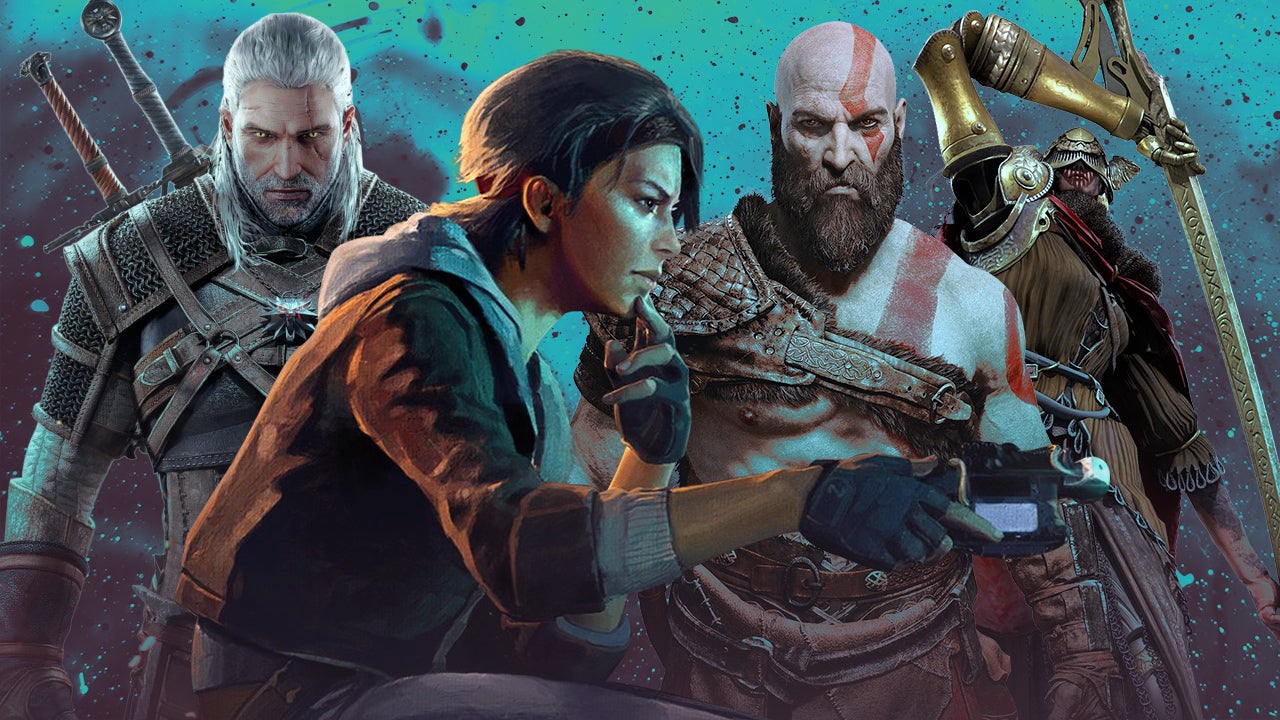 Next Story:
The 25 Best PC Games to Play Right Now