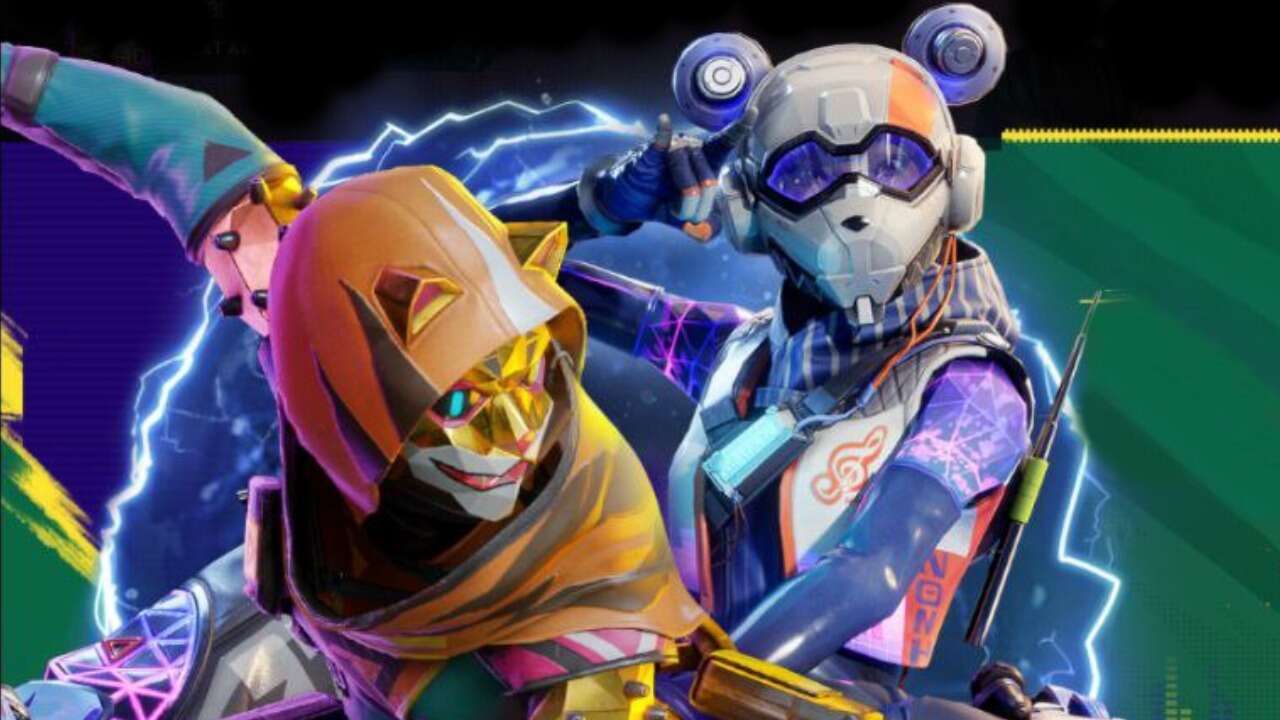 Following the initially confusing announcement that Apex Legends Mobile’s fourth battle pass is about to expire (the in-game season hub had October 18 listed as the season’s end date), the mobile game’s developers have now clarified that the “small” update it referred to in their previous announcement is in fact a brand new battle pass, and the current Hyperbeat battle pass will be replaced with the Aftershow battle pass early next week.

The announcement was made via an in-game news slide, which explained that the new battle pass will go live on October 4, shortly after the Hyperbeat battle pass expires at 4:59 PM PT / 7:59 PM ET. Curiously, the developers also mentioned that this season’s Seasonal Currency, Hyperbeat Coins, will not expire, and will instead carry over into the next season. Unfortunately, this is not the case with Mission Cards, which were recently altered to expire at the end of each battle pass.

Little else is known about the update–including whether or not it will come with a new legend. Thus far, each season of Apex Legends mobile has been split in half, with the first half of the season debuting a mobile-exclusive legend alongside a battle pass, and the second half of the season bringing in a new battle pass and a legend from the console and PC version of the game. With that in mind, most players assumed the next update to the game would be the beginning of the third season and kick off with the introduction of a new mobile-only legend.

That may still be the case, but given the fact that the update was described as “small,” it’s hard to imagine we’ll see a new season and a new legend when Aftershow goes live next week. As far as we currently know, this update will only consist of a new battle pass.

But that means there may be new additions to the Seasonal Store, remember not to blow your Hyperbeat Coins on every item in the VIP Shop unless you really, really want them–you may wish you hadn’t spent them if the new battle bass launches alongside a new set of Seasonal Shop cosmetics.

Patch notes are expected to be released in the near future, but in the mean time, players may wish to finish up any incomplete event challenges to claim as many Hyperbeat Coins as possible before the new update goes live. Check out our Hyperbeat event guide for a list of all active in-game events and instructions on how to complete them. Don’t forget to utilize those mission cards before they expire!

Apex Legends Mobile is available for download on Android and iOS devices. 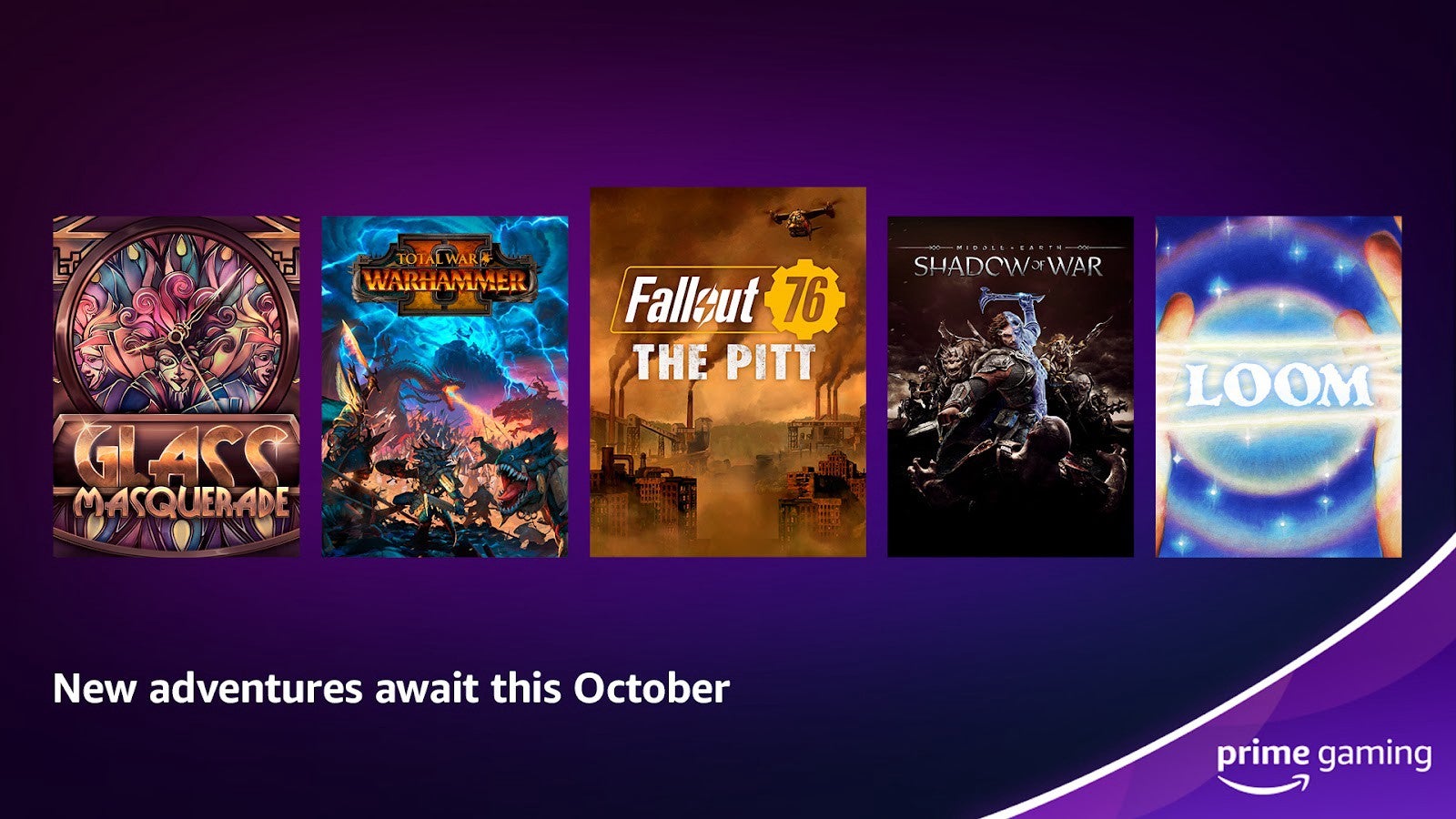 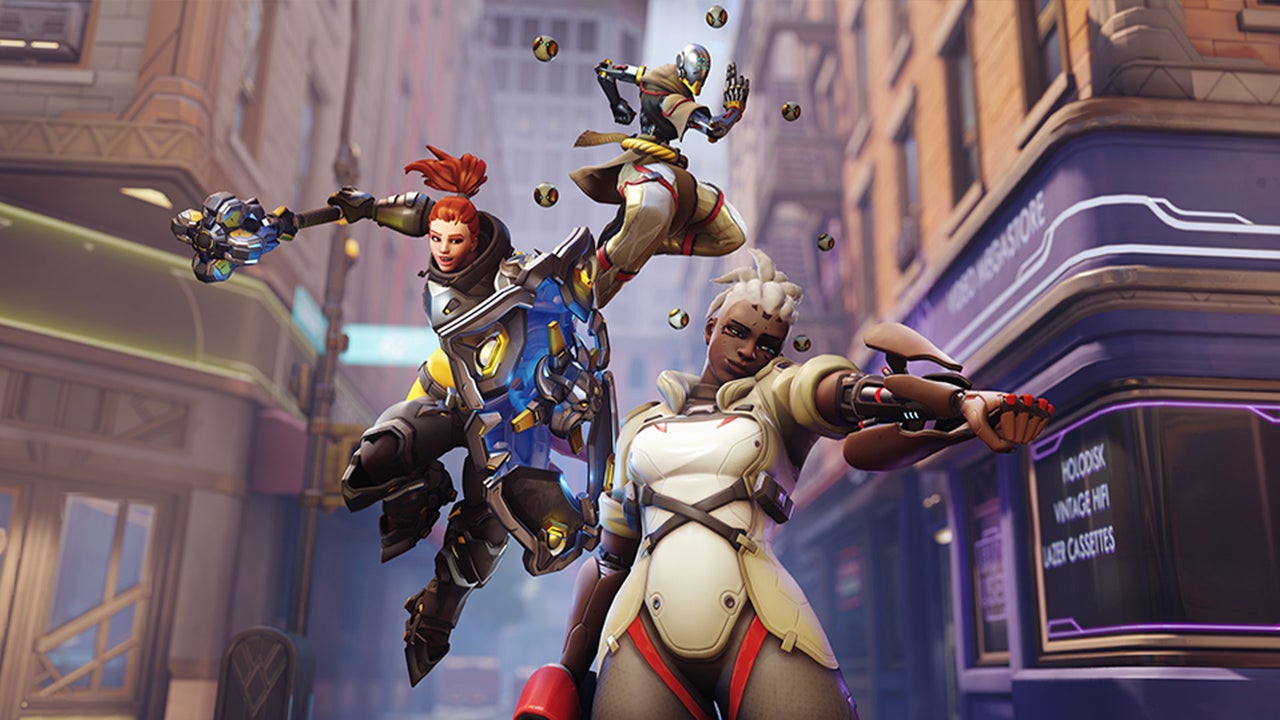 Next Story:
Overwatch 2 Review in Progress