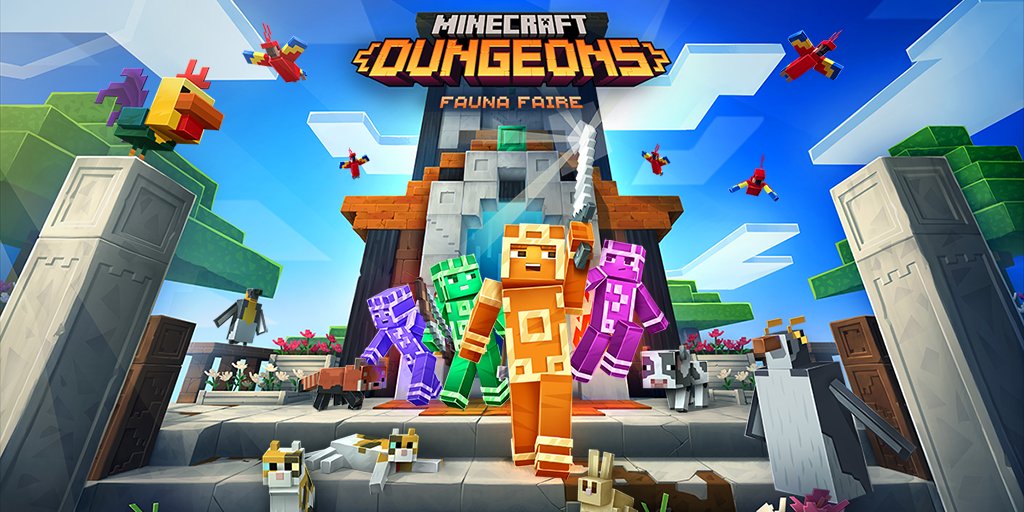 Fauna Faire lets players team up with friends and take on new challenges including the Tower multiplayer mode featuring additional floor variations as well as Treetop Tangle. There’s also the Enchantsmith, an option to take on a random mission, and more.

The full patch notes for the Minecraft Dungeons “Fauna Faire” update (version 1.16.1.0) are as follows:

The Tower is expanding – both when it comes to the variety of floors you can encounter, and the number of players in a run! Fauna Faire’s new Tower multiplayer mode supports four players and puts bigger focus on team collaboration in order to overcome threats as you ascend to the top.

There are also improvements to the Tower, whether playing singleplayer or multiplayer:

Located somewhere deep within the lush forests of the Jungle Island, Treetop Tangle is a new free mission to explore together with like-minded adventurers. Players who come here will have to prepare themselves for a long climb up a giant tree if they want to discover its secrets. The journey will surely be challenging, but possibly also rewarding as the mission is said to contain some previously undiscovered pieces of gear…

Find the mission in the Island Realms on the mission select screen, even if you don’t own the Jungle Awakens DLC.

The rumors of a new merchant villager lurking somewhere on the outskirts of the camp were true! The Enchantsmith has arrived just in time for the faire and has set up shop eight o’clock of the Adventure Hub (that’s southwest for all you non-clock navigators).

A new button has been added to the mission select screen that sends players into a random mission, gaining an additional boost in Adventure Points upon completion of the mission. This feature is available for players that have completed Obsidian Pinnacle on Default difficulty.

Fauna Faire brings an animal-focused late summer to the camp. This means there will be an abundance of furr-tastic skins, pets, and other mob-themed cosmetic items to add to your closet. Whether you want to embrace your inner chicken or show off your mighty paw-er, there’s something for everyone. And just as with previous seasonal adventures, Fauna Faire offers two reward tracks – one free and one Adventure Pass track.

Discover and unlock 10 new achievements during your adventures! 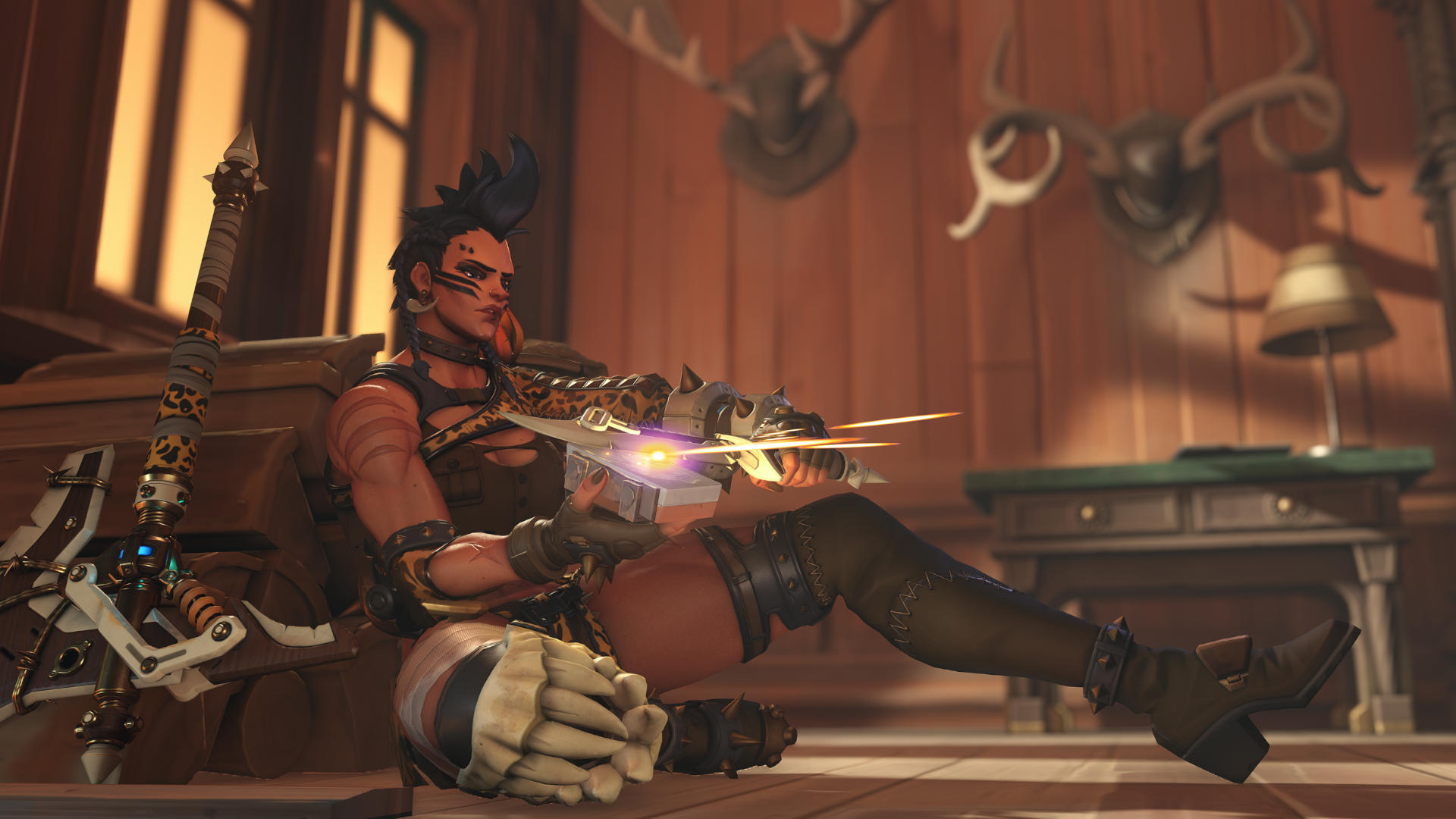 Previous Story:
How to get Legacy Credits – Overwatch 2 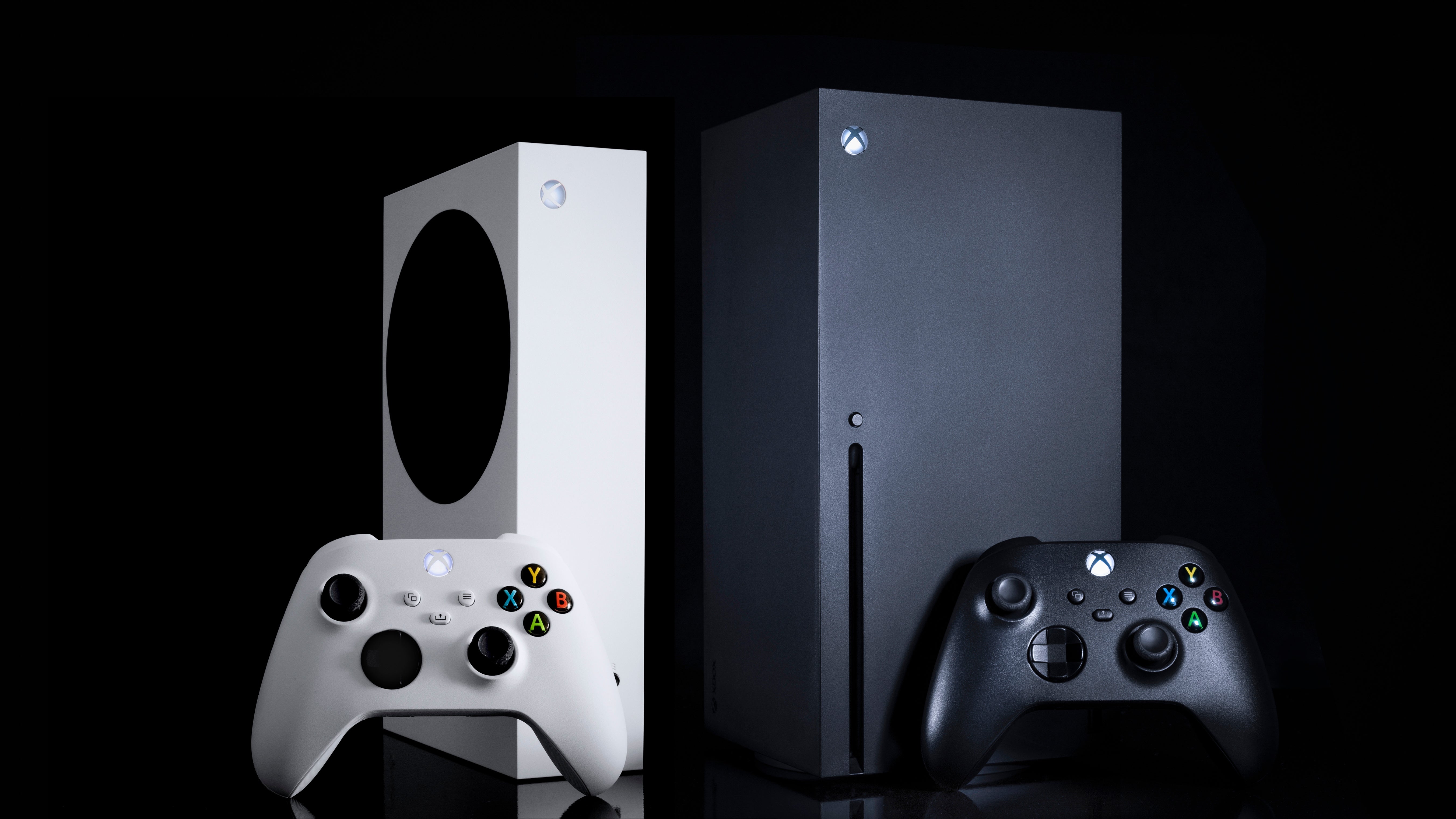