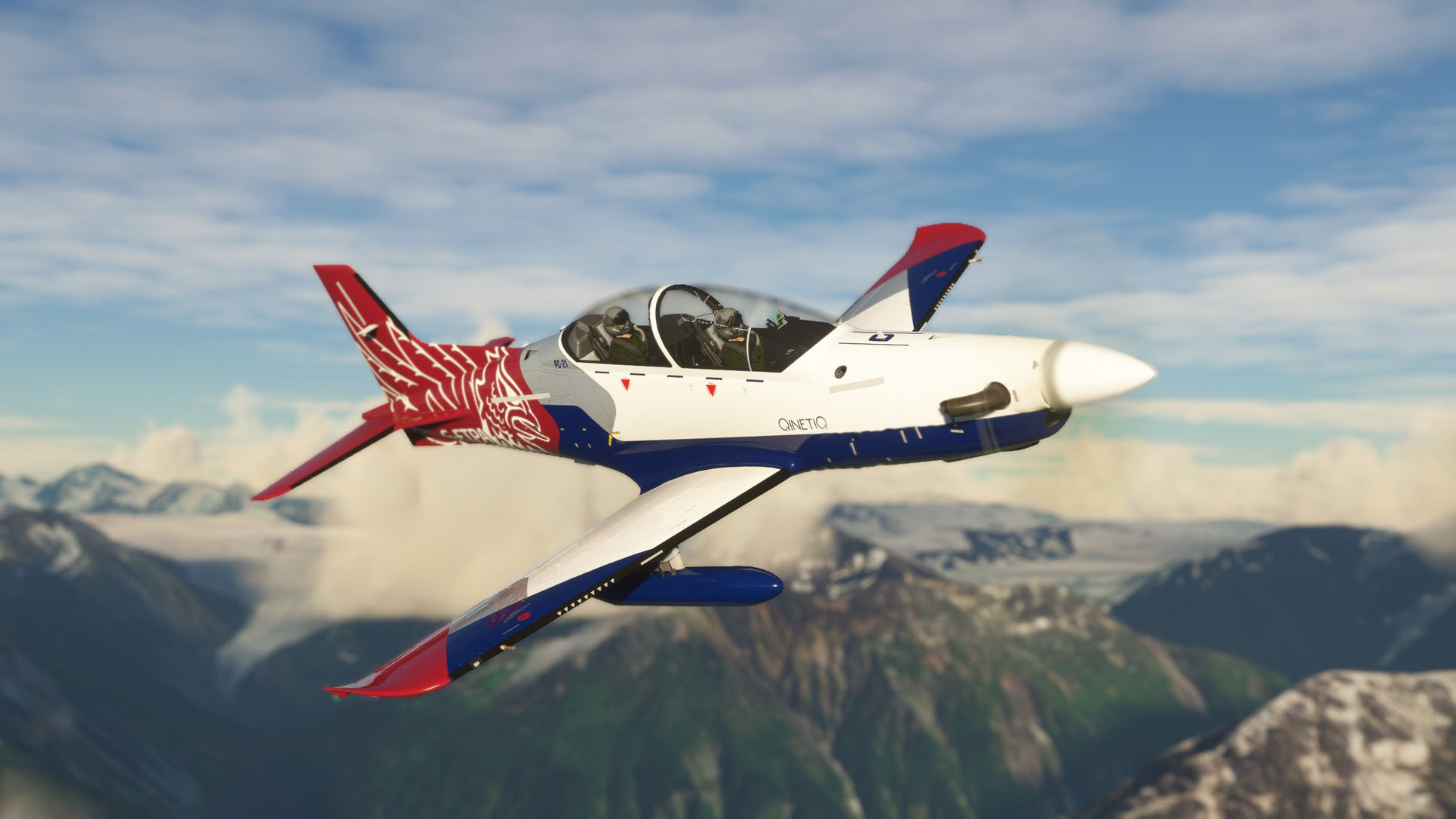 Microsoft Flight Simulator developers keep releasing new assets and add-ons for the popular sim, and today is no exception.

Microsoft Flight Simulator developers keep releasing new assets and add-ons for the popular sim, and today is no exception.

We take a new and extensive look at the Pilatus PC-21 trainer by Iris Simulations, with both new screenshots and a trailer. The aircraft is said to be releasing “soon.”

Next, we get new screenshots of the Progressive Aerodyne SeaRey Elite amphibious flying boat, courtesy of Aerosoft.

Next, the developer provided a neat gallery of screenshots portraying the jetways of Terminal 5F of Orbx’s rendition of Stockholm Arlanda Airport (ESSA) in Sweden

Last, but certainly not least, MK Studios released the airport that has been for a long time the gateway to America, Shannon Airport (EINN) in Ireland.

It’s currently available on Orbx Direct for $12.78 with the following features. 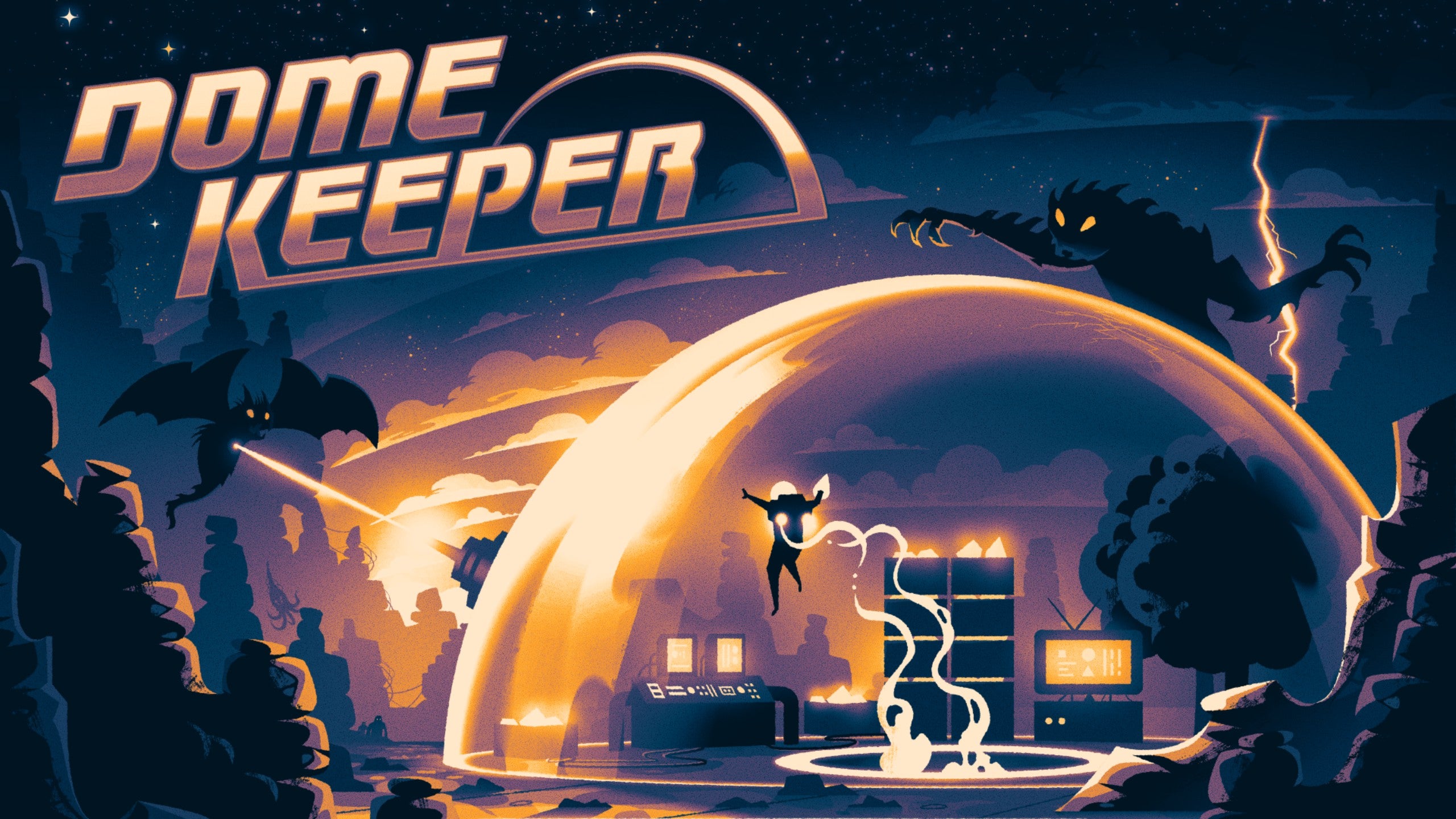 Previous Story:
Dome Keeper assessment – not rather digging it Next Story:
Side-Scrolling Multiplayer Shooter SquadBlast Is Like 2D Overwatch