We start with Iris Simulations, which released new screenshots of its upcoming Pilatus PC-21 trainer, which is currently in beta testing before release.

We continue with the release of a very relevant airport in South-East Asia, Incheon International Airport (RKSI), which serves the capital of South Korea, Seoul.

It’s available on the developer’s own store ffor $28.99

Perhaps the best part of the news is that this package is coming soon and will be free.

You can check out a trailer below.

Yours truly will be there to try to represent both sides of the issue, alongside friends from FSElite and HeliSimmer.

Below you can read a description of the panel and find the embedded livestream ready to watch along when it starts.

“Today, flight simulation is available on gaming consoles, low-end PCs, and even mobile devices. Through the release of Microsoft Flight Simulator, the hobby of flight simulation has become more accessible and mainstream than ever. Does this mean we’re entering a new “race to the bottom” for quality of flight simulation add-ons? Is it even worth developing products for the PC market anymore?

Join some of the community’s most high-profile media personalities for a discussion on how the world of flight simulation is changing. The live discussion will also feature a Q&A segment with the audience.” 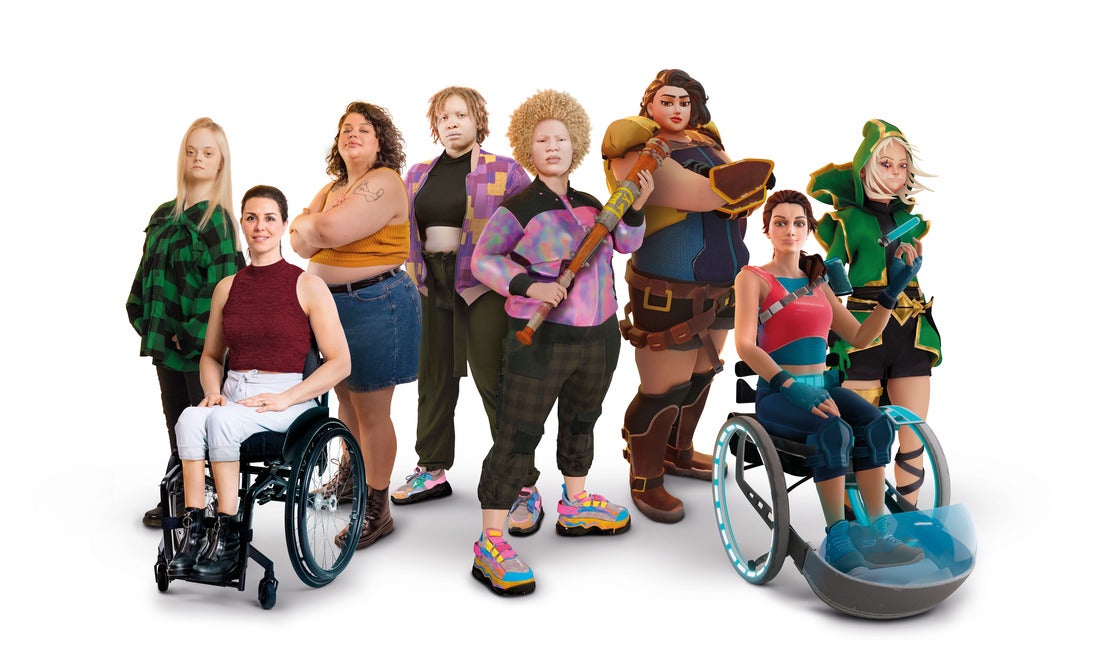