Exploring the Journey of Folk Art in India – Modern vs Traditional 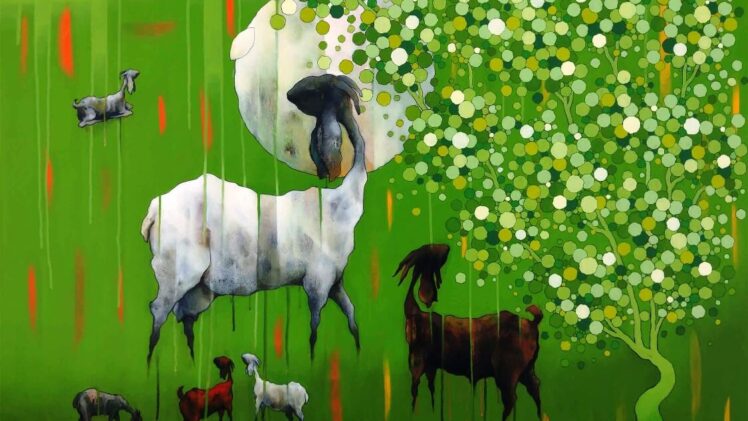 It is hard to imagine Indian culture without a painting. For centuries, paintings have been an integral part of the country’s culture and heritage. Nowadays, art in India has evolved tremendously over the years- from traditional folk art to modern abstracts- which reflects how the nation has progressed as a whole. From exploring this journey of Indian art paintings, you can find out more about their history while also taking a look at how they’ve changed over time.

The Journey of Folk Art in India – Modern and Traditional

Traditional Indian paintings are often simplistic and aim to communicate a story. They do not seek to imbue their work with too much detail, but rather create a larger narrative. There are many folk paintings in India that contain the same style of abstraction, what’s called the “Pahari” style. Pahari artists use bright colours and, while they may use oil or water paint, they choose not to utilise many details to create a painting. Instead, they paint broadly and often leave parts of the painting unfinished- this creates an image that is feeling and emotive rather than realistic.

Another example of traditional folk art in India is seen in tribal paintings from the North-East of India. Tribal paintings are also simple; however, they differ from Pahari paintings in that they have more intricate designs and use a lot of colours. Tribal art has many similarities to ancient cave art- the tribal people live in remote areas so their artwork does not experience much change over time.

What defines an Indian painting?

Indian paintings can be divided into three categories: Traditional- most commonly seen in Pahari paintings, modern- abstracts, and contemporary. Despite this categorisation, Indian paintings are diverse in nature because of the large number of different styles that have emerged throughout history.

Although there are many differences in how abstracts and traditional art is done between regions in India, some constants do exist. Most commonly both types of painting use bright colours, especially in creating their backgrounds. Many traditional art paintings also tend to be figurative in nature; they often tell a story while abstracts are more about the style of painting itself. Another constant is the use of a palette knife when applying paint- unlike brushes or pens, this gives almost an impressionist look to paintings.

The most common type of painting is traditional folk art, which can be seen all over India. It was only in the 20th century that amateur artists began to paint abstracts- which were widely popularized by modern artists like Jamini Roy and Abanindranath Tagore. Today, many different types of paintings are available since innovation has given more variety in how a painting is created.

How has Indian art evolved over the years

Indian paintings have evolved greatly over time. They’ve changed from being simplistic to having intricate designs. Indian paintings are also no longer just belonging to Pahari art or tribal art- they often represent the evolution of India as a whole.

Why are paintings important to Indian culture?

Paintings are important to the Indian culture because they give a glimpse into what life was like in India. There are many attractions in Indian culture, but one way to see it is by looking at paintings.

What is the future of Indian painting

The future of Indian paintings is uncertain. On one hand, there will always be traditional artists who paint in a more basic style because that’s what they want to do. On the other hand, there will also be an increase in contemporary art as Indians become more and more involved with international culture. There is no reason why Indian paintings can’t continue to ebb and flow with the changes that occur.

The impact of e-commerce on Indian arts and paintings

In a country like India where consumers are becoming increasingly aware that not all products are available at traditional brick and mortar stores, e-commerce has been a boon. The rise in e-commerce has also created new and convenient avenues for the sale of art and paintings. Rediff Shopping is one company that has seen significant benefits from this trend, with its site offering users a wide selection of different artists and their works.

The introduction of e-commerce in India has pro hours looking for products. The increased availability of Indian paintings online has also provided customers with greater choice, as well as access to information about the different types of art available from across the country.

India is a land where art and tradition go hand in hand. In recent years, the country has seen an increased interest in folk arts which have become more accessible due to e-commerce. Today, one can very easily buy paintings online. There are many galleries that showcase.

Indian paintings, as well as exhibitions, are available across India for those who want to know about their culture or purchase these items themselves. The introduction of new mediums like digital painting also offers artists a chance to tap into what they want to create without limitations on colour palettes or design type. 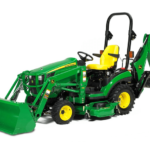 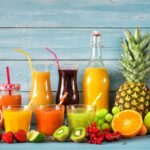 About the Author: Christine C