Everything About Len Dawson, His Life, Career, And Death! 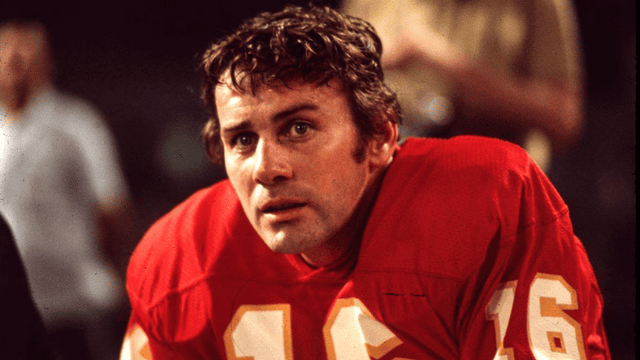 In this article, we will discuss the topics like Len Dawson Death. Everything About Len Dawson and the Cause Of His Death. Therefore, if this is something that piques your curiosity, stick with us.

Leonard Ray Dawson, an American football quarterback, was born June 20, 1935, and died August 24, 2022. He played 19 NFL and AFL seasons, largely with the Kansas City Chiefs. Dawson entered the NFL in 1957 after Purdue football. Three seasons with Pittsburgh Steelers and two with Cleveland Browns. In 1962, he departed the NFL to play with the AFL’s Dallas Texans, now the Chiefs. After the AFL-NFL merger, he returned to the NFL after 14 seasons.

Dawson led the AFL in completion % seven times, quarterback rating six times, and throwing touchdowns four times. He was the 1962 MVP and played in six AFL All-Star games. Dawson won three AFL titles and the Chiefs’ first Super Bowl, for which he was awarded MVP of. He became KMBC-sports TV’s director and the Chiefs Radio Network’s color analyst after retiring from football in 1975. His teammates called him “Lenny the Cool” for his manners and attire.

Dawson holds the Chiefs’ career throwing yardage, touchdowns, and victories records. He set the Chiefs’ single-season passing touchdown record from 1964 through 2018. He was enshrined in 1987.

Dawson was the ninth of James and Annie Dawson’s eleven children. James was from Ohio and Annie was from England. In Alliance, Ohio, he went to Alliance High School. He was the most valuable player on the football team and was named the best back in Ohio by the International News Service. Dawson was a three-sport athlete who set school records in football and basketball. He was the first athlete in 13 years to be named first-team all-state in both sports during the same year. 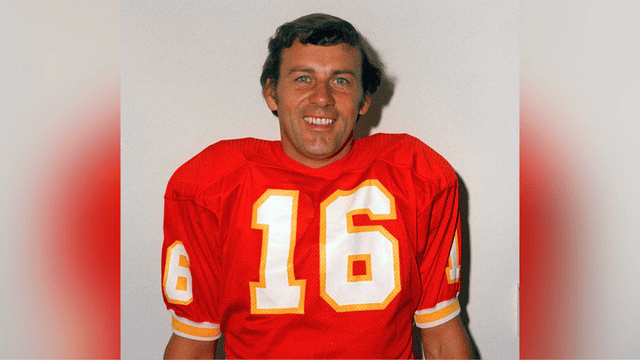 Dawson was targeted by Ohio State University in Columbus and Purdue University in Indiana. He chose Purdue because he liked Hank Stram, even though he didn’t want to run Woody Hayes’ split-T offence for the Buckeyes. This began a 50-year friendship.

Dawson led the NCAA in pass efficiency as the Boilermakers’ sophomore quarterback in 1954. He threw four touchdown passes to beat Missouri 31–0 behind a strong offensive line. Later, he helped Notre Dame, which was on a 13-game winning streak, lose badly.

Dawson was picked by the Pittsburgh Steelers with the fifth overall pick in the 1957 NFL Draft, but he didn’t do much. After his first year with the Steelers in 1957, his position became less secure when the team got future Hall of Famer Bobby Layne at the start of the 1958 season.

On December 31, 1959, Dawson was traded to the Cleveland Browns. But after having similar problems with Browns quarterback Milt Plum, Dawson was let go after the 1961 season. In his five NFL seasons, he only completed 21 passes for 204 yards and two touchdowns. 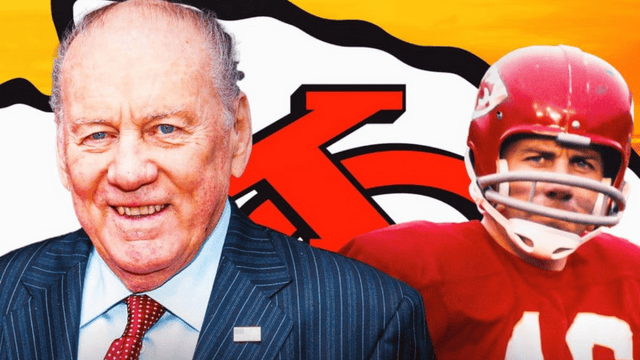 Dawson was selected 1962 AFL MVP by Sporting News after leading the league with touchdowns and yards per attempt. Dallas won their first of three league titles in a surprising double-overtime win over the two-time defending champion Oilers in Houston. Dawson won 20–17 with ball-control and a 28-yard touchdown pass to halfback Abner Haynes. The team then became the Chiefs in 1963.

Dawson had thrown for over 2,000 yards in each of his previous seven seasons, but his 1969 season with Kansas City was his best owing to his miraculous return from a knee injury in the second game. Dawson led the Chiefs to road playoff wins over the Jets and Raiders after missing five games. He MVPed Super Bowl IV, the final AFL game. Dawson threw one interception and rushed for 11 yards to help the Chiefs upset the Minnesota Vikings. Unrelated Donald Dawson wrongly linked Dawson to a gambling controversy days before the game. Performance improved.

Chiefs led Raiders 17–14 in the fourth quarter on November 1, 1970. Dawson’s run on third-and-long appeared to give the Chiefs the win, but Raiders defensive end Ben Davidson helmeted him while on the ground. Taylor assaulted Davidson. Offsetting penalties after a brawl nullified the first down. After the Chiefs punted, George Blanda’s eight-second field goal equalized. Taylor’s actions against Davidson cost the Chiefs a win and helped Oakland win the AFC West with 8-4-2, while Kansas City missed the playoffs with 7-5-2. 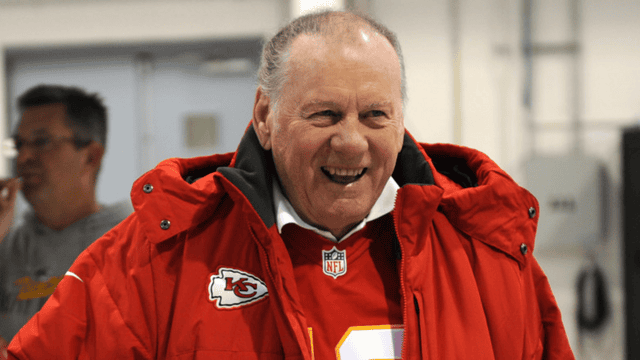 Career After The Professional Football

Dawson became Kansas City’s KMBC-TV sports director in 1966. He was still a Kansas City Chief. Dawson announced on March 16, 2009, that he would stop being a nightly anchor but would still report for KMBC when the Chiefs played football and other anchors were on vacation.

Dawson hosted HBO’s Inside the NFL from 1977 through 2001. He was NBC’s AFC analyst from 1977 to 1982. Dawson was Chiefs radio’s color analyst from 1985 until 2017. Dawson received the 2012 Pete Rozelle Radio-Television Award from the Pro Football Hall of Fame for his years as a sportscaster. The Chiefs christened Arrowhead Stadium’s broadcast booth after Dawson before his final season as a radio analyst.

Dawson was enshrined in 1979. He entered Purdue’s Intercollegiate Athletics Hall in 1996 and the Pro Football Hall of Fame in 1987. 2008 Walter Camp Award.

The Private Life And Death Of Len Dawson

His high school love was his wife from 1954 to 1978. He fathered two. He remarried and died with his second wife. Dawson received prostate cancer diagnosis in 1991.

Dawson’s family said on August 12, 2022, that he was getting hospice care at the University of Kansas Medical Center in Kansas City, Kansas. He died on August 24, when he was 87 years old.

In honor of Dawson, the Chiefs will wear a decal with the number 16 on their helmets for the whole 2022 season. Before the Chiefs’ first offensive play in the preseason game the day after Dawson died, they lined up in a huddle that Dawson made popular. In this huddle, the quarterback stands in front of all 10 offensive players instead of in the middle of a circle of players.

So that is all in this article “Len Dawson Death” We hope you learn something. So keep an eye out and stay in touch. Follow us on trendingnewsbuzz.com to find the best and most interesting content from all over the web. 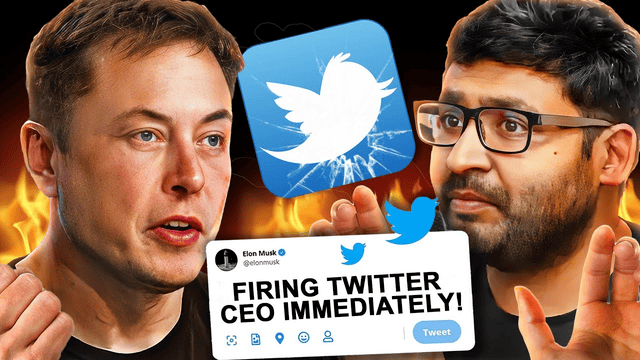 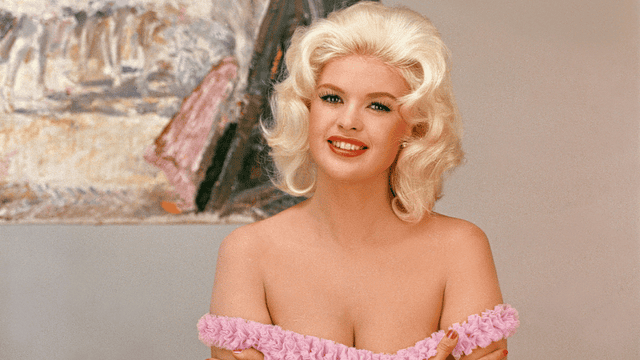 Next Story:
Every little thing About The Tragic Tale Of Jayne Mansfield Death!