Don’t do that: What to avoid when soft launching a game


If you’re reading this article, it’s highly likely you know what a soft launch is and why we need it. So instead of focusing on things you might already know, we’ll concentrate on mistakes developers and publishers commonly make when they launch their mobile games.


We’ll take Love & Flowers, one of the games from our portfolio that was eventually cancelled, as an example, going through its problems and some ways to solve them.


Soft launch is the release of a game to a restricted audience in advance of a worldwide launch in order to improve the product based on the received feedback.


A soft launch will save your money and help you decide whether it is worth continuing to work on the game. Let’s discuss the existing approaches to understand better why errors may occur at this stage.

Which countries are the most popular choice for a soft launch and why?

PocketGamer.biz reported that, five years ago, 72% of soft launches of mobile games were in Canada. Why? The answer is simple; in terms of audience, Canada resembles the USA: English-speaking, solvent, located near the States. It is essential to analyse the behaviour of users of a Tier-1 region or a similar one. The sooner you do it, the better.

To those who may not be familiar with the term, country tiers refer to the different categories of regions based on their economy (and some other factors). Each tier (usually we are talking about Tier-1, Tier-2 and Tier-3) has its own pros and cons and is used for different tests. This term is also used in user acquisition.


But does this mean that we should always try games out in Canada? Of course not. If your game is designed exclusively for Asia, it’s no use testing it in Western countries. Collected information won’t provide correct insight into the post-release period. Besides, you should consider the devices your potential players will use. For instance, iOS is widespread in America and Europe, while users in Asia prefer Android.


It is necessary to attract a large number of players in order to carry out all stages of a soft launch and obtain reliable results. For example, launching monetisation in India, with its 1.4 billion population in 2022, can really increase the number of downloads. However, there are still two problems: most residents use Android, and the solvency there is much inferior compared to the US and Europe. The “more people, more money” rule doesn’t work regarding monetisation testing.


At the same time, it’s impossible to calculate the perfect number of users needed for such tests. Just keep in mind: the fewer players you have, the less accurate the results will be. So you shouldn’t rely on them.

Common rules for a soft launch


Speaking of averages, some experts are usually guided by these approximate figures:


Over time, tests began to be carried out even in the countries that were supposed to be the target audience of the final product. So, for example, at every stage of a soft launch, some projects were tested in the US, although earlier it used to be Canada, the UK and European countries. At first, it was quite an experimental decision, although now this approach no longer looks thoughtless.


Of course, testing games in the Tiers common for each stage is still cheaper and more convenient:


But following the rules blindly all the time may become really dull. Attempts to harness something new (and even unreliable) may result in successful discoveries and big profits. Unconventional approaches to standard processes can reshape the mobile gaming industry once and for all. Firstly, you need to study the market thoroughly to decide whether it is worth taking the risk. Rash decisions may lead to unpleasant consequences, sometimes including even the cancellation of a project.


Stick with us if you want to find out why the project Love & Flowers was eventually cancelled and how it could have been avoided.


Love & Flowers is a mobile game developed by one of our internal studios. Inspired by Cooking Diary, the team decided to create a time management game in a rather unusual setting. After conducting a little market research, a flower shop was chosen as the central theme. The idea seemed promising, the budget was set, and the team were ready to start working on the project. What could possibly go wrong?


First, a few facts about the time management genre:


The team was eager to create a L&F game in an extremely short time. Creating a project with a high production level in three to four months is definitely a challenging task but pretty motivating at the same time.


However, from a technical point of view, the game was far from perfect due to its high production speed. While soft-launching, it became evident that numerous parts of the game should be modified, and because of the rush, the market analysis had not been done correctly.


All the way, Love & Flowers was made instinctively. The only subject analysed by the market research was the settings. Having found no analogues of the original idea, the team decided to stick to a flower shop without knowing about their target audience and the features of the genre. As a result, a small team of seven to eight people took up a very challenging task in a very demanding genre in terms of content and deep meta. Such an approach may have seemed quite disputed right from the start.


Speaking about our mistakes as a publisher: releasing a compatible product requires long and thorough development, and we didn’t manage to get this idea across to the team on time. They were really enthusiastic about making a great game with a fresh approach, but the lack of proper analysis led to a number of mistakes.


Mistake 3. Absence of benchmarks for the project


When the time came to run the first tests, we had no target metrics, only a desire to make the game as good as possible. This approach made it unclear which specific metrics needed to be fixed in the first place and which ones met market requirements. Thus, we faced a big problem: retention (see graph below).


Mistake 4. Modifying the game without focusing on particular metrics

After the first tests, it became clear that numerous aspects of the game needed to be fixed: poor long-term retention (through content), user outflow during the first levels (regulating balance), and adding monetisation was also absolutely needed. All this fuss made it difficult to highlight the changes that benefited the project and those that didn’t. The app was slowly improving from version to version, but it was nearly impossible to figure out the main reason for those improvements.

Most games of the time management genre tend to have some sort of narrative. L&F was no exception, and the game had its own plot. However, it was not backed by any in-game events: the story took some unexpected turns, and the characters discussed them, but it didn’t not affect the game itself in any way. Furthermore, the text was written in a short time, and the team did not iterate on it.


Later, a simple experiment was conducted: we compared the original game and its version with no dialogues. The fact that the story had been deleted from the game didn’t affect the retention and the length of the session. This highlights the need to make sure new features have a purpose.

Mistake 6. Tests were carried out in the US only

As mentioned above, it is reasonable to run the first test in Brazil, India, and so on, rather than in Tier-1 countries. Doing so makes it possible to collect more data with reduced expenses. For the sake of the experiment, Love & Flowers was tested exclusively in the US. As a result, it turned out that testing hypotheses and changes required significantly more money than expected.

It is important to think thoroughly about every stage of a soft launch, no matter how potentially successful your project may seem. It’s worth mentioning that not all games that have reached a soft launch are guaranteed to succeed. Some projects are unable to scale up, developers make wrong decisions, and metrics don’t achieve desired values (or sometimes they may even decline). In such cases, you need to pull yourself together to stop further development.


Supporting the project at this stage is very expensive, and not everyone can afford to spend money hoping to find the only proper solution that will allow the game to take off or at least keep afloat.


How to avoid the fate of Love & Flowers?


We hope that the things we’ve learnt from the Love & Flowers case will help you avoid these kinds of problems as well. Make cool games, and don’t forget about the importance of soft launching your projects! 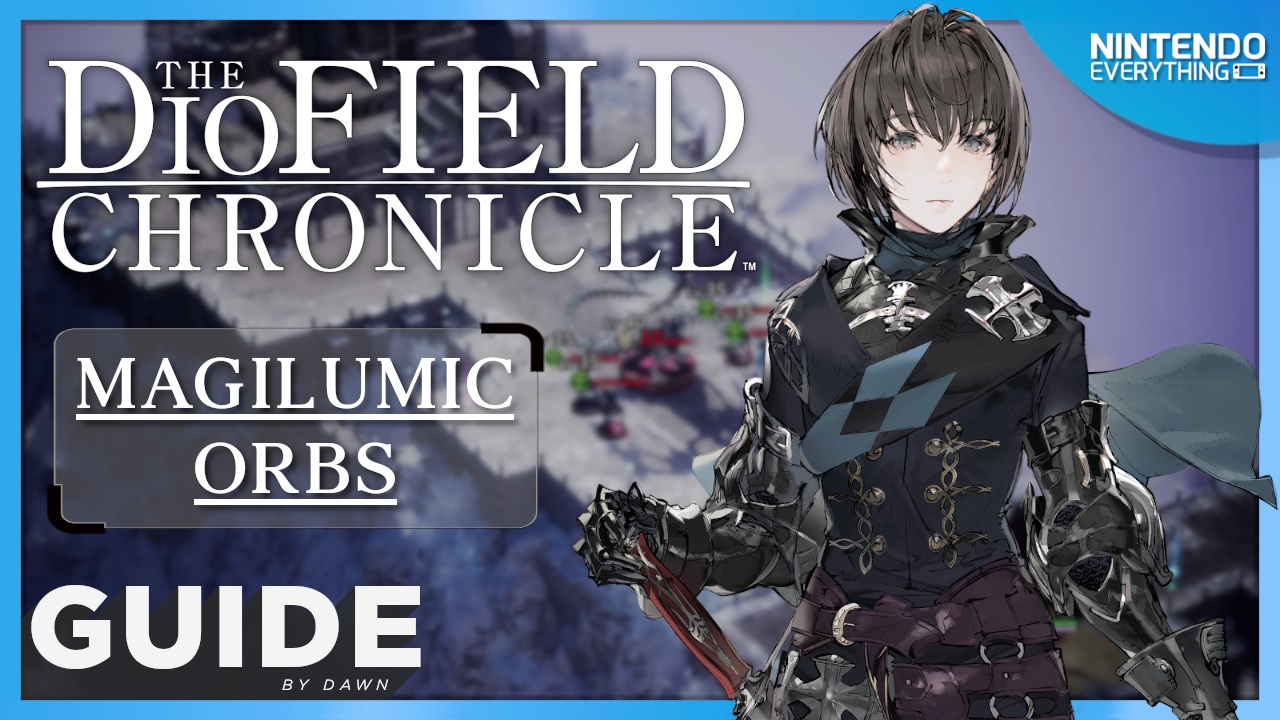 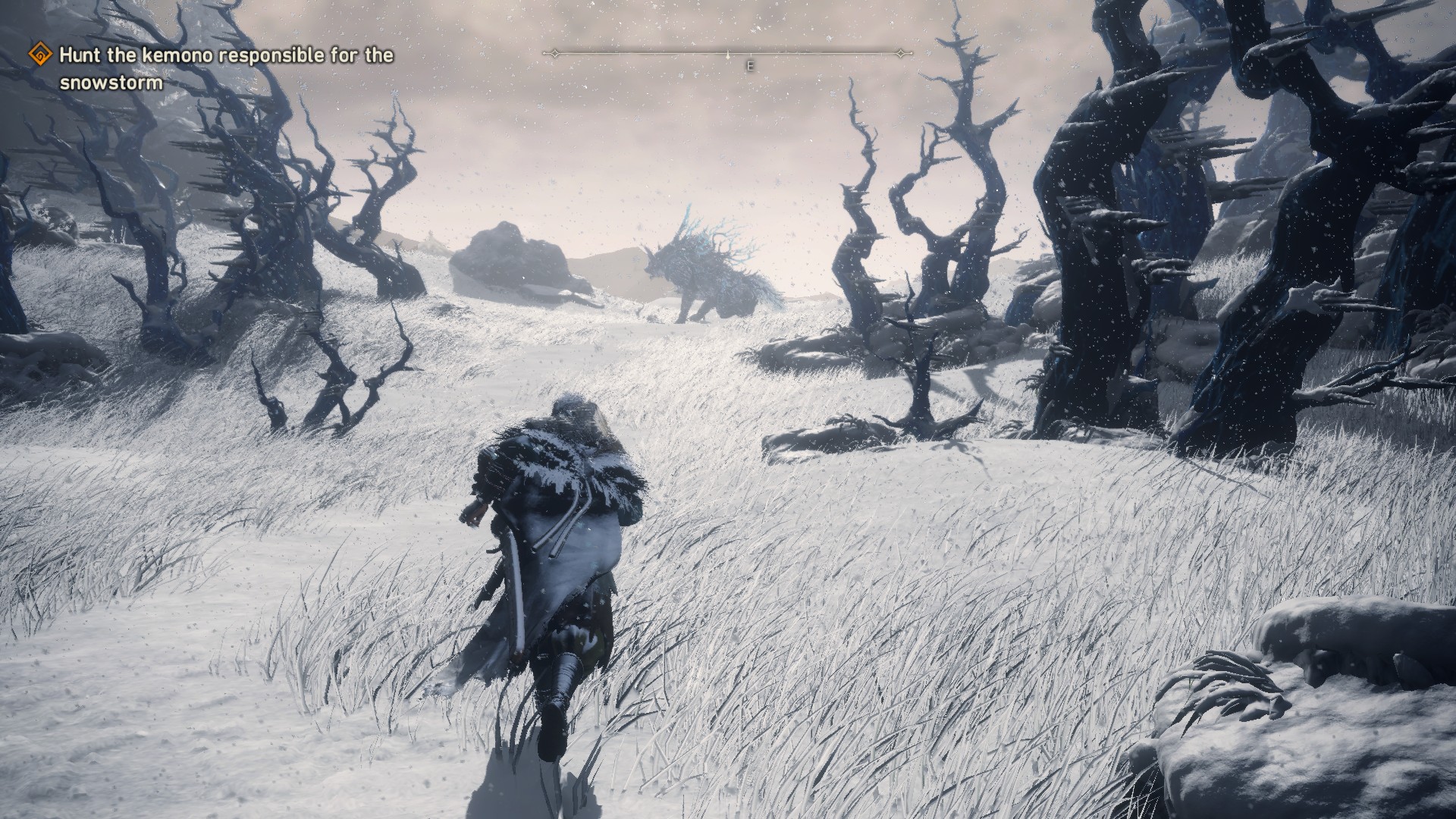