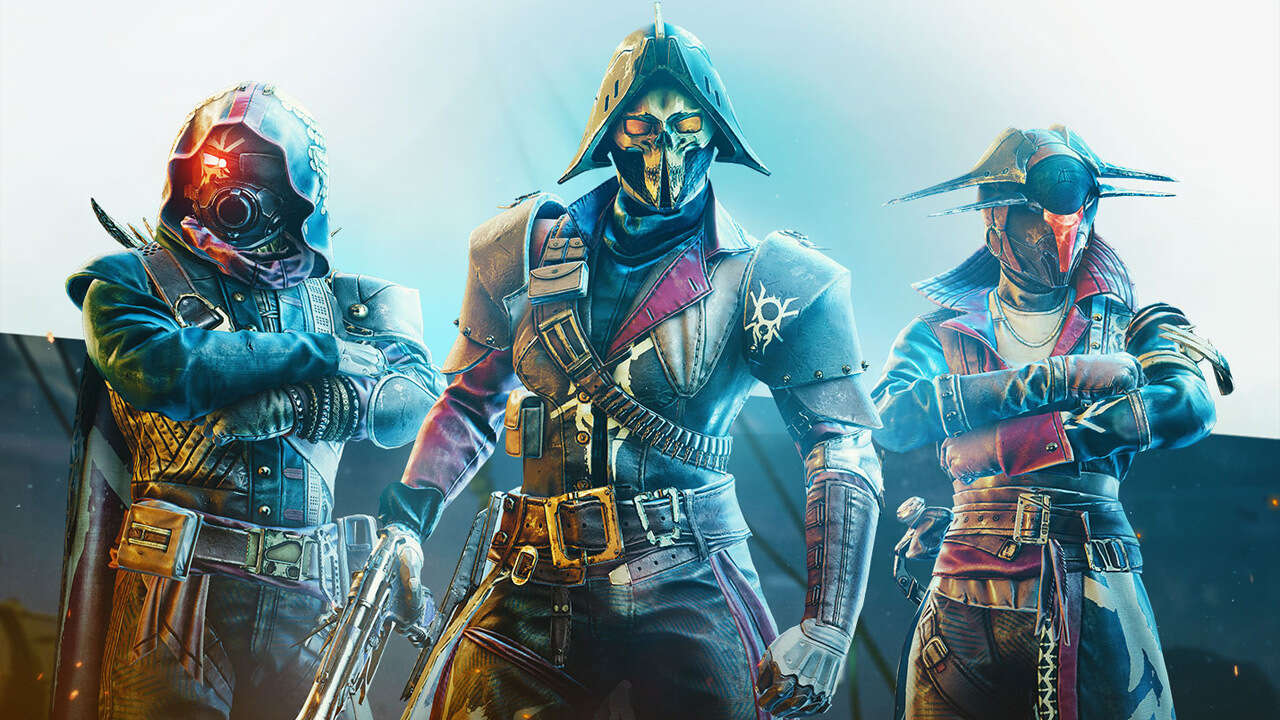 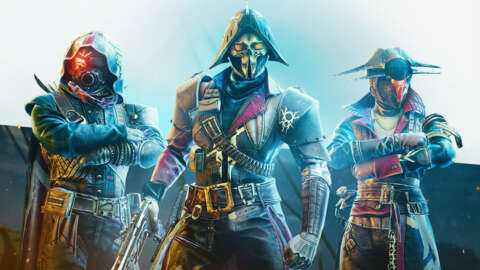 This week sees some big changes in Destiny 2, just in time for the annual Festival of the Lost event. Though most of the attention is focused on slaying pumpkin-headed fiends and collecting candy in exchange for some great loot, the mid-season update has introduced plenty of fine-tuning to the sandbox.

Almost every weapon archetype in Destiny 2 has gone under the microscope, with the tweaks from Bungie being focused on creating balance throughout the arsenal. This has resulted in a number of small but important changes, ranging from altering handling by micro-seconds to changing the range at which these weapons are effective in PvP action. While you probably won’t notice these tweaks right away, you will feel some big changes with several Exotic weapons.

Arc-energy SMG Riskrunner won’t be as dominating in PvP, as Bungie has decreased the Arc Superconductor perk from 50% to 15%, reducing its defensive shield drastically. Popular shotgun Lord of Wolves has seen more changes, and its primary Release the Wolves perk now has reduced ADS accuracy penalties, 40% additional damage in PvE, and a full-auto firing mode.

An issue where the Queen’s Wrath perk was not properly applying Truesight in certain activities for the bow Wish-Ender has been addressed, and Jade Rabbit has lost a big chunk of aim assist.

Elsewhere in the patch notes, you can read up on how Ruffians will spawn slightly more in Expeditions, a few changes coming to the next round of Eruption in Iron Banner, and Dares of Eternity now rewarding players with Treasure Coordinates after completing that activity.

(When Release the Wolves is active)

No Time to Explain 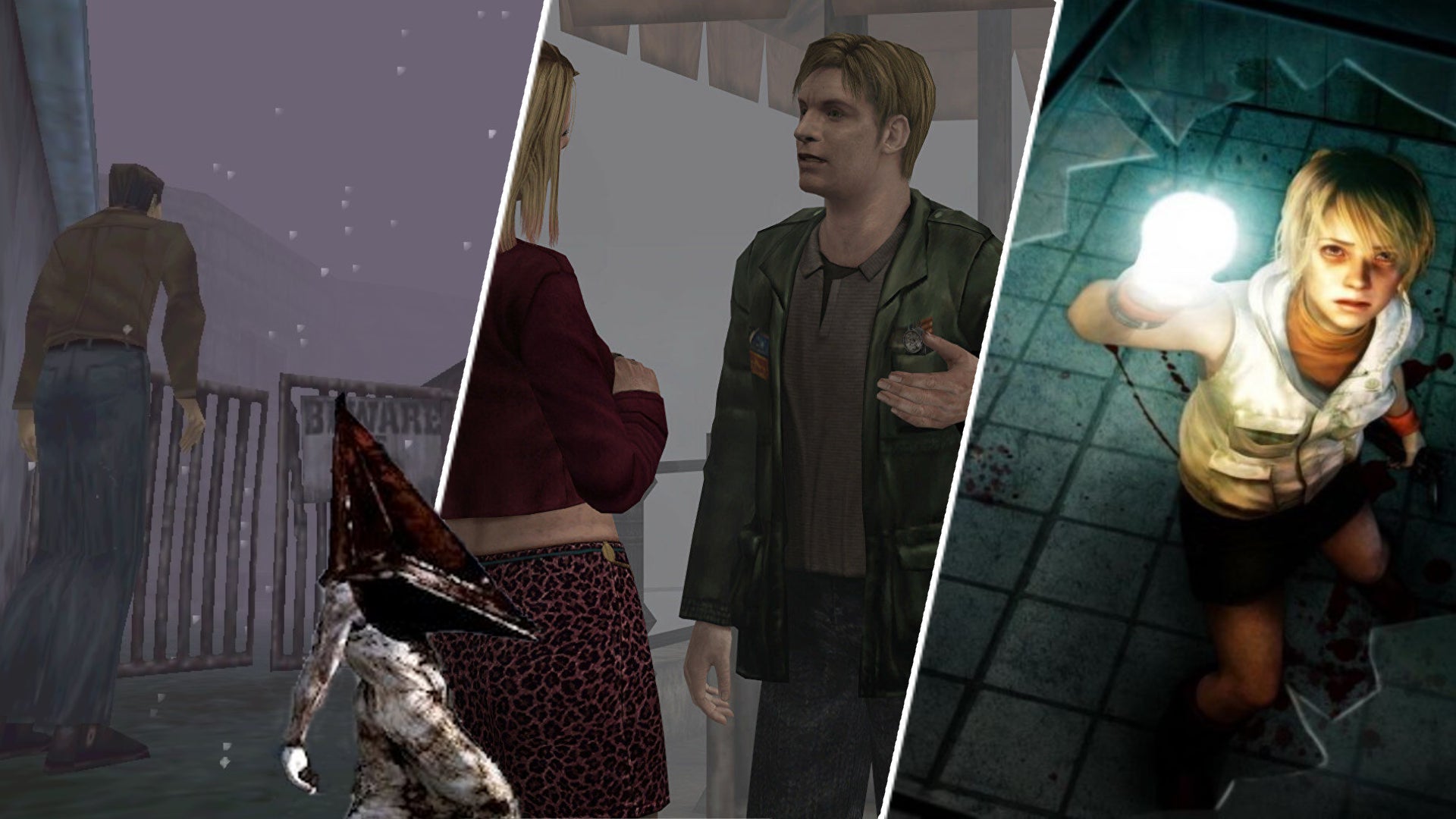 Previous Story:
Ought to we definitely be thrilled about a Silent Hill revival? 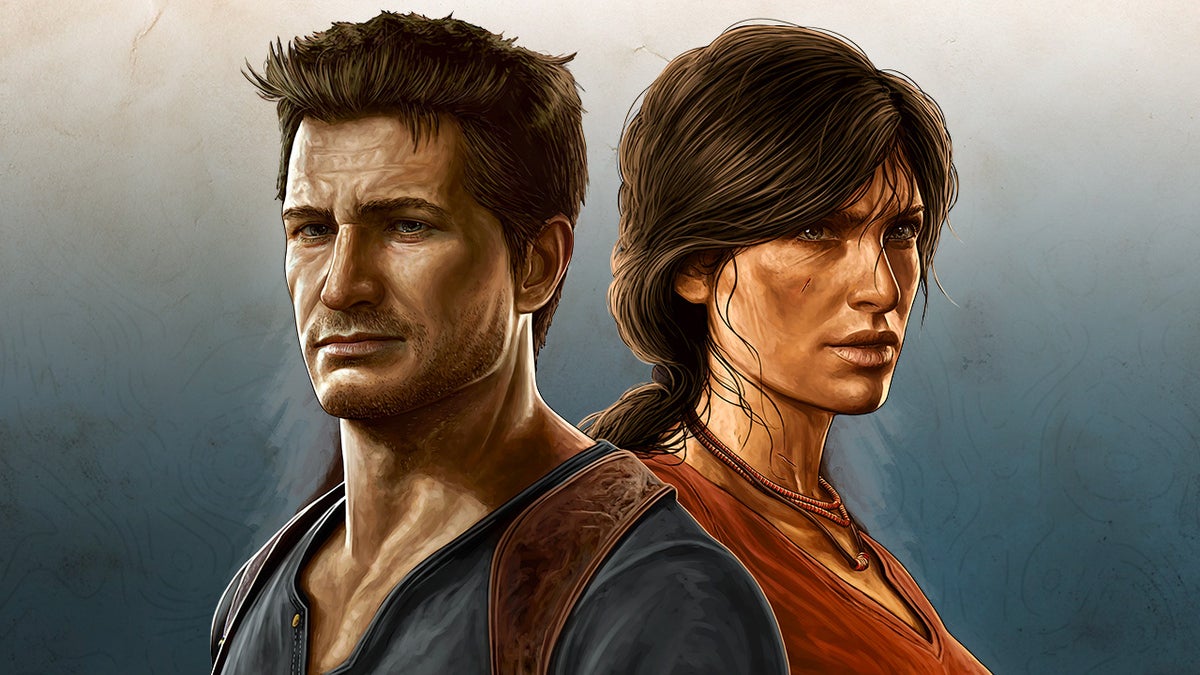